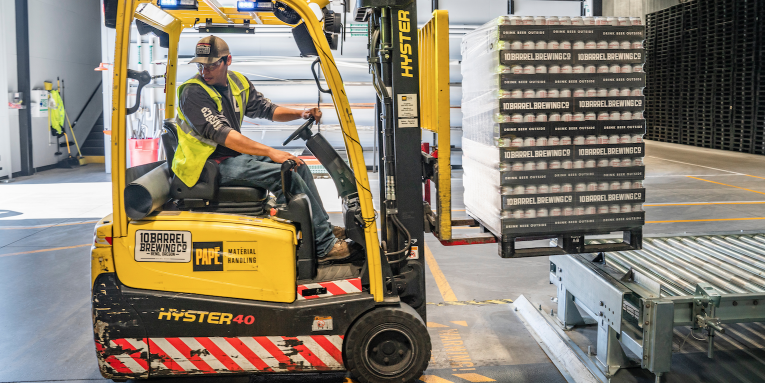 Workers comp is one of those things that most people know about, but don’t know much about it. Surprisingly, business owners don’t often have a firm grasp on what workers comp is or what it does.

Though they should since they have a vested interest in understanding how the laws work and how they affect business. Not understanding workers’ compensation laws can lead to severe problems. Business owners aren’t intentionally being ignorant. It’s that workers comp is one of those things most people don’t pay attention to until it’s needed.

Business owners and employees tend to only half-listen when the subject of workers compensation laws come up, which has led to some major misconceptions.

When most people think of workers compensation claims, their first thoughts are of severe injury. Workers will get hurt, and it’s helpful for those who suffer crippling injuries to have workers comp to fall back on. It’s also smart for business owners that helping injured workers doesn’t draw money from the company. Luckily, most injuries aren’t nearly so catastrophic.

The majority of workers’ compensation claims are for minor injuries. Employees will slip and fall, pull muscles, or throw out their back. Injuries resulting from accidents like these can be debilitating for a short time, and the injured worker will soon be back on the job.

Smaller claims can be avoided by spending extra time and resources on safety. All employees should receive training in workplace safety and how to perform their duties safely. Employees should also be taught to look out for their fellow workers, and spot dangers like loose rugs, spills, or failing office equipment. Bringing in a safety manager to inspect a workplace or job site for potential hazards can also help reduce the number of accidents and resulting workers comp claims.

Non-compliance with these laws can have terrible consequences for an employer. The most immediate is the penalties for not having the required worker’s comp insurance. Business owners can get hit with hefty fines and possible jail time. There is also a higher risk of civil lawsuits from injured workers over not having adequate workers’ compensation protections.

No one wants a lawsuit filed against them or their business, but they happen. In total, lawsuits of all kinds, including those filed by injured workers, cost small businesses in the U.S. more than $100 billion each year. Even a winnable lawsuit could cost tens of thousands of dollars or more to win.

Workers’ compensation insurance is one of the best protections against lawsuits there is. The basic premise of workers comp is that workers can’t sue their employers over an on the job injury. Workers comp guarantees that injured employees receive lost wages and compensation for medical expenses. However, keep in mind that employees can sue if an employer demonstrated gross negligence or willfully ignored a dangerous situation.

Workers’ compensation insurance is no different from any other type of insurance. The risk factors of the insured determine the price. Individual businesses will pay higher premiums than others the same way insurance will be more expensive for a Corvette than a minivan. Some workplaces, such as factories and private security providers, have a higher likelihood of injuries than the average doctor’s office.

It isn’t uncommon for different states to require different levels of coverage for the same job.  State laws aren’t the only factor that can affect workers’ compensation costs. Entrepreneurs who buy into a franchise may find that a certain minimum level of workers comp coverage is required from the parent company. This coverage could be higher than the minimum state requirements. Unions may have also negotiated a higher than the legally mandated level of coverage into their contracts.

5. Claims May Cover More Than Lost Wages and Medical Expenses

Medical expenses and lost wages are most of what workers comp claims will pay, but there can be more. Some states may require that workers’ compensation also cover living expenses. Coverage of this type isn’t universal or applicable under all circumstances. It’s a good idea for employers to find out when and if their business would be required to cover certain living expenses of workers filing a claim.