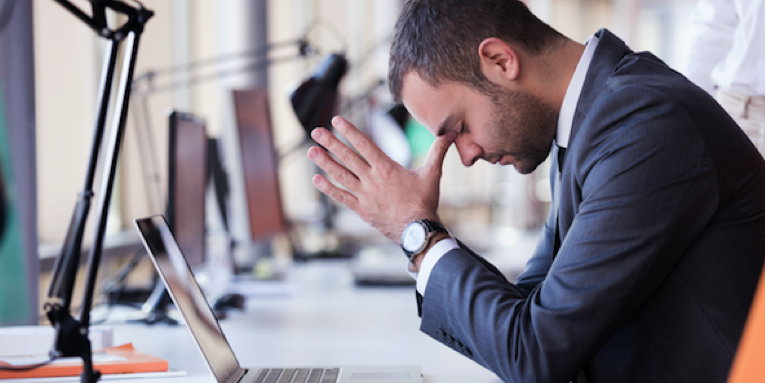 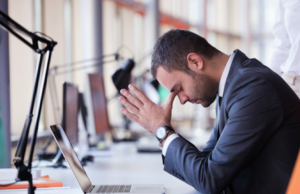 A 2016 analysis of companies that were victimized by ransomware revealed that greatest cost of the attack was not the ransom demand, but was instead the lost productivity that resulted from the attack. On average, a small or medium sized business (SMB) will face at least two days of downtime, and that every hour of downtime costs an SMB at approximately $8,000. In view of these numbers, it is no surprise that an SMB will be readily tempted to pay a $50,000 ransom demand to get its operations back up and running.

A distributed denial of service (DDoS) attack can cost even more. A DDoS attack can decimate web traffic that a business relies on for regular revenues. When lost revenues are aggregated with replacement costs for damaged equipment and productivity losses from employees who are taken away from their regular tasks to manage responses, a DDoS attack can cost a business between $20,000 and $100,000 per hour.

A business’s reputation among its customers can take a big hit after the business suffers a cyberattack. Rightly or wrongly, customers will equate a business’s inability to prevent an attack as a harbinger of poor business practices in other areas. No business is immune from a cyberattack regardless of the amounts of technical defenses and employee training that it implements to avoid an attack. Customers do not understand or appreciate this reality, and will implicitly place at least some of the blame on the business for leaving itself exposed to the attack. The unfortunate net result is that fewer customers translates directly into lower productivity.

Productivity comes to a standstill in the midst of a ransomware attack. When the attack has ended, and even if the business has paid a ransom and recovered access to its data, it can never be sure that its files and records have not been permanently damaged. Employees will need to go through data and in some cases, they will need to rebuild databases to restore normality in the business. This process takes employees away from other more productive functions.

In 2017, on average, a large business will incur losses of $1.3 million from a single data breach. SMBs incur an average cost of $117,000, which can be a significant portion of the SMB’s annual profits. These expenses are an aggregate of damaged equipment and data, and liabilities to the business’s customers whose data might have been compromised during the data breach. In many instances, particularly among SMBs with more limited budgets, these costs are covered by funds that might have been allocated to new machinery or systems that would increase employee productivity. A business that carries a cyber liability insurance policy will be better able to avoid this impact on its productivity improvements because that insurance can provide reimbursement for those losses and liabilities.

Businesses rely on continuity and momentum to achieve regular expansion of their operations. A single cyberattack stops that momentum cold and can require a business to restart strategic initiatives and other programs that are designed to grow the business. This can add several months or more into the business’s growth cycle, in which time productivity is similarly reduced as processes are restarted.

Now that you are in the know, you can make the right choices to improve your weak cyber defenses and safeguard workplace productivity.