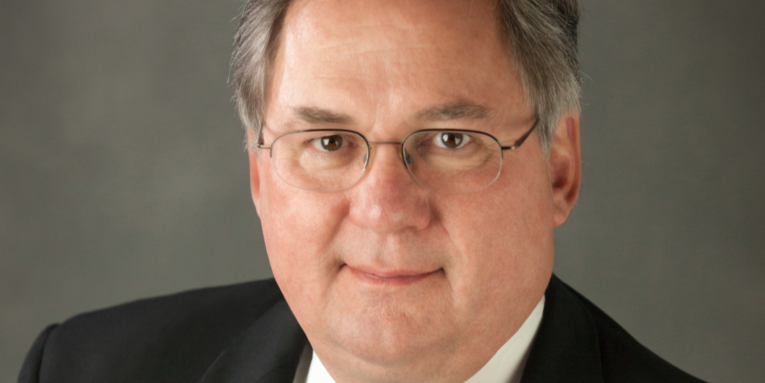 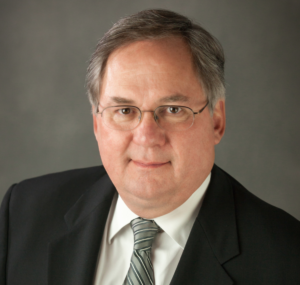 Mr. Dahl was formerly a principal consultant and managing director of Great Northern & Reserve Partners, LLC, a marketing strategy and business planning consultancy focused on the biomed and biotech sectors, since 2005.

For the previous 20 years, Mr. Dahl served as President of Dawber & Company, Inc., one of the largest independent marketing & consulting firms in the Midwest, with an extensive Fortune 500 client roster that included GM, Ford, Northwest, Xerox, AT&T and Compuware, among others. He attended the College for Creative Studies and Wayne State University. Mr. Dahl holds three US patents for interactive multimedia and is a named inventor in one recent biotech patent and several biomed patent applications. 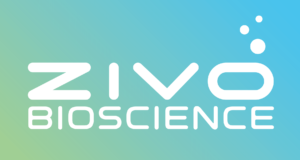 People also listened to this:  Is Your Drinking Water Safe? Don’t Guess…TEST!