Why Trumpism is here to stay! 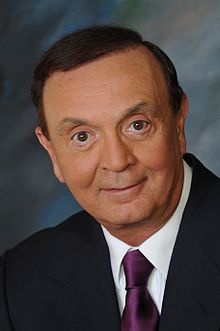 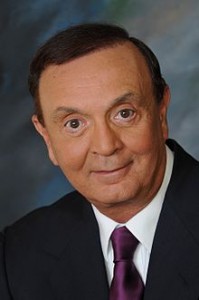 Dr. Bart Rossi, the nation’s preeminent ‘Political Psychologist’ joins Enterprise Radio to talk about why Trumpism is here to stay. Doctor Rossi combines his experience in psychology and his extensive knowledge of politics to explore why politicians and elected officials do the things they do.

Dr. Bart Rossi PhD. is a political psychologist commentator that provides insights to stories in the news on TV and in print. He offers psychological insight to high profile news items in general, and politics in particular.

He has appeared on a wide range of television networks, including MSNBC, CBS, and FOX5, local television MY9, PIX 11, and the cable news shows News12: Power and Politics; and the EMMY-winning cable show The Fresh Outlook.

He has also appeared on radio shows such as The Wall Street Journal This Morning, the Alan Colmes Show on Fox Radio, the Jake Burkman Show, and WDUN Newstalk 550 in Atlanta, GA.