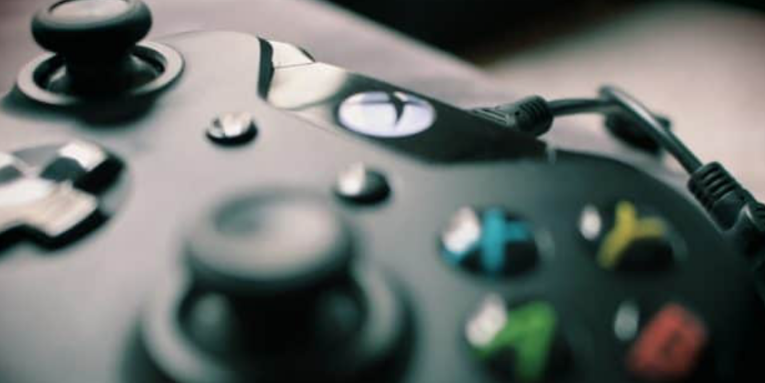 There is a stereotype of the traditional gamer that does the rounds a lazy, slob of a teenager stuck in a darkened room and shunning the rest of society. This depiction of a gamer is unfair and really not true of the contemporary gamer, and most likely was never particularly accurate in the first place. With current diversification of the market and new platforms emerging all the time we will take a look at how traditional non-gamers are becoming customers and where they are coming from.

There have been vast changes in work and general life in recent times most significantly the emergence of the internet and online connectivity. Everyone uses the internet, everyone has various devices all around their home that allows connectivity. We have seen this give emergence to a new way of thinking about games, they are available on our Smart TVs, Smart Speakers etc we are playing games all the time it seems. Here is an example of the wide range of adventure games available on the popular Amazon Echo platform showing a real trend of gaming being everywhere.

Move Away From Specific Gaming Devices

There is even moves to provide traditional quality and style of games without the need for a console or PC. With the increased bandwidth available on fibre connections etc it is becoming possible to dispense with the need for hardware present in the users own home. Look at Microsoft’s planned Project X-Cloud where it’s claimed these games can be played anywhere with a connection and a screen, this would include smart tvs, phones and pretty much any other device with a high speed connection opening up the gaming world to so many new people.

Rise Of Gaming In Areas Traditionally Thought Of As Developing Countries

In a recent blog article, Jeff Donnelley, founder of mobile gaming company MEGAFANS, makes the case for why game developers would be well served by focusing on under-represented global markets. We can see the increasing amount of gamers in emerging markets and we would be wise to consider which areas are on the rise, certain places are seeing a huge rise in the middle classes such as China and Brazil and this means that with extra disposable income there becomes a feasible market that can be explored.

Mobile gaming is on rise due to the ever increasing uptake of smart-phone users and gaming is apparent in so many different forms on these platforms that a wide variety of users that would not generally be interested in traditional gaming are finding ways to engage this way. A good example of this is mobile casino apps with a variety of online gambling games just a finger tip away for the customer. This is no doubt an area with huge potential and as the variety of online gaming genres expands more and more of us will be gaming via our phones.