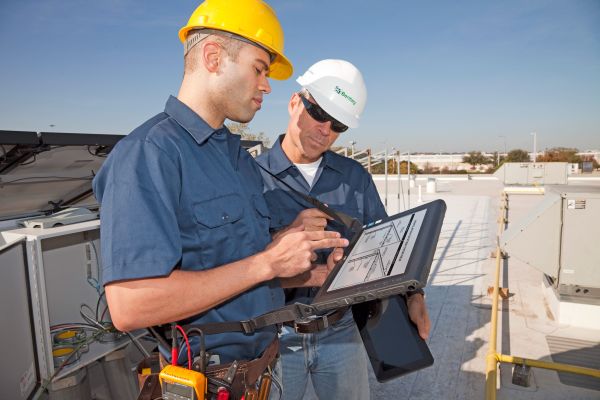 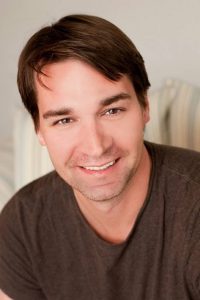 Andy Lowery, CEO and Co-founder of RealWear, an authority on industrial manufacturing and has pioneered the early use of augmented reality in enterprise settings joins Enterprise Radio. RealWear is a Silicon Valley company building the world’s first voice-driven, hands-free and fully rugged head-mounted tablet solution for connected industrial workers.

Andy Lowery is an authority on industrial manufacturing and has pioneered the early use of augmented reality in enterprise settings. He has served at the forefront of engineering and operational management in some of the world’s most demanding industrial, defense and manufacturing environments. Andy’s experience heading the engineering departments of market leading companies shaped his vision to co-found and become CEO of RealWear, Inc.

Andy most recently co-found and served as President of Daqri where he transformed Daqri into a world leading industrial augmented reality hardware and software corporation. Prior to Daqri, Andy held the position of chief engineer for Raytheon’s Electronic Warfare Systems business where, under his leadership, he won the U.S. Navy’s Next Generation Jammer competition, a program worth an estimated $8 billion.

Before joining Raytheon, Andy served as general manager at M/A-COM Technology Solutions, overseeing a commercial electronics product line. He has served 23 years in the U.S. Navy, in both active duty and reserve units, and attained the rank of Lieutenant Commander. Andy graduated with Highest Honors from the University of Illinois with a degree in Electrical and Computer Engineering.