The Holiday Party, A Tale of a Corporate Takeover by Richard Wanderer 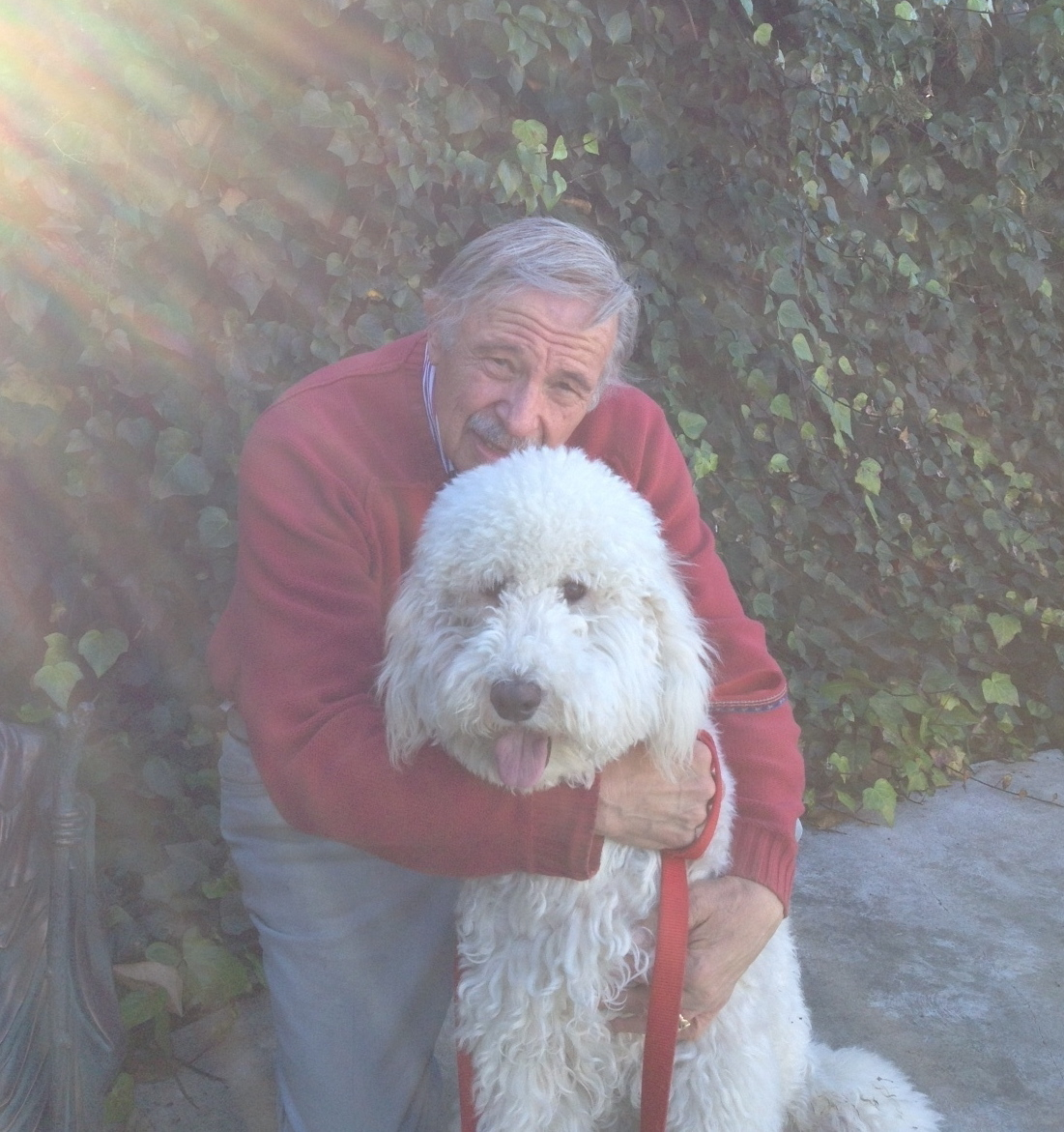 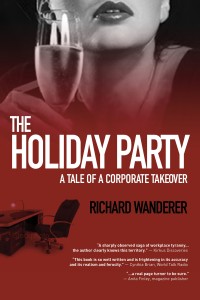 Richard Wanderer, the author of the fictional suspense novel, “The Holiday Party (A Tale of a Corporate Takeover) joins once again Enterprise Radio.  He has spent over 50 years of his life working with advertising sales departments of major national magazines and newspaper chains in NYC and Los Angeles.

Richard Wanderer has spent most of his life working for major national magazines like FAMILY CIRCLE, ESQUIRE, PLAYBOY, THE SATURDAY EVENING POST (when it had a 6.5 million weekly circulation) and a few newspaper chains, too, mainly in their advertising sales departments in New York City and Los Angeles.  In the mid 1960s, he actually called on the Real Mad Men of Madison Avenue.

Much later in life, while raising a family and still working full time, he attended a California law school and became a member of the California Bar.  He still works as an independent publisher’s representative for FOREIGN AFFAIRS MAGAZINE, published by the Council on Foreign Relations.  He met his wife, Patricia, when they both worked for Esquire, Inc. many years ago and have two grown daughters and a son-in-law.  He wrote his novel, THE HOLIDAY PARTY (A Tale of a Corporate Takeover), a fictional suspense novel, that deals with the takeover of a family owned national magazine, run in an employee friendly manner, that is taken over by a huge media conglomerate. What happens to the lives of the magazine’s employees, after the takeover, is where the suspense begins.