The Gift of Forever – the Story of Rand Diamonds, Inc. 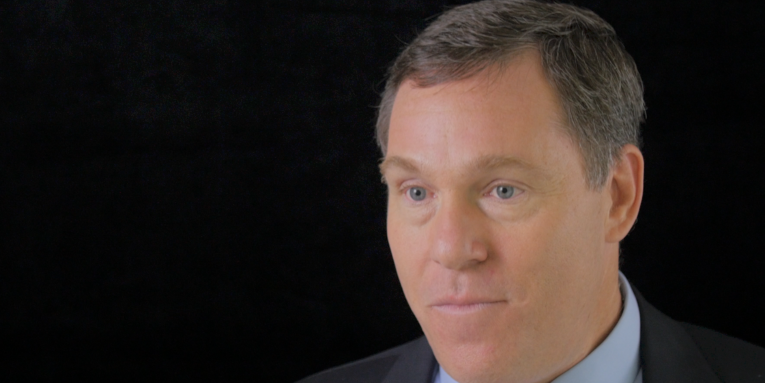 Sean Cohen, President & CEO of Rand Diamonds Inc. and developer of the Rand Defined Diamonds Disc joins Enterprise Radio. Rand is a leading supplier of diamonds from the source and has a long reputation for quality, excellence and integrity.

Sean Cohen was born Leeds, UK while his South African parents were studying there. His grandfather, a Polish immigrant to South Africa in the 1930s, started his diamond company in 1947. In 1977, Sean and his family moved to the U.S.A. from South Africa when he was 13. In college he studied history and then law. In 1991, when South Africa was in transition to multi-party democracy, Sean returned there where he met his wife, and started a company manufacturing latex gloves for use in hospitals.

After selling the latex glove business, Sean decided to immerse himself in the diamond business, starting as a polisher and eventually purchasing the entire company from family members. In 1996, he was elected President of the International Diamond Manufacturers Association, a global diamond industry body. Shortly thereafter Sean founded the “Kimberly Process” in conjunction with NGOs, the UN, and Governments in order to eradicate conflict gems in the global pipeline.

The fact that Cohen has a legal background and other business experience allowed him to understand diamonds from a consumer’s mindset, particularly in regards to quality and ethics. He states, “I started learning all there was to know – first working at the diamond factory at the bench cutting diamonds. I needed to start with an appreciation and understanding of the skill involved and what it takes to make a great diamond.” In 2000, he and his family moved to New York where Sean expanded his base of retailer clients. Sean’s mind always thought of what a consumer would like and need in a great diamond. He says, “The Rand Diamond Disc encapsulated everything that is good and great about diamonds. These are the diamonds I would want to buy as a consumer.”