The Future of Advertising and Photography 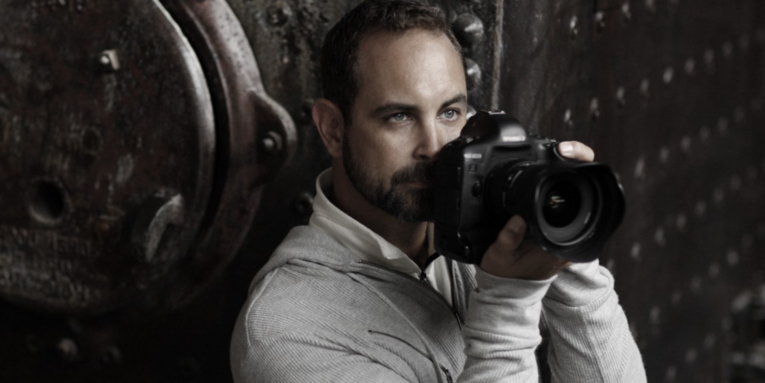 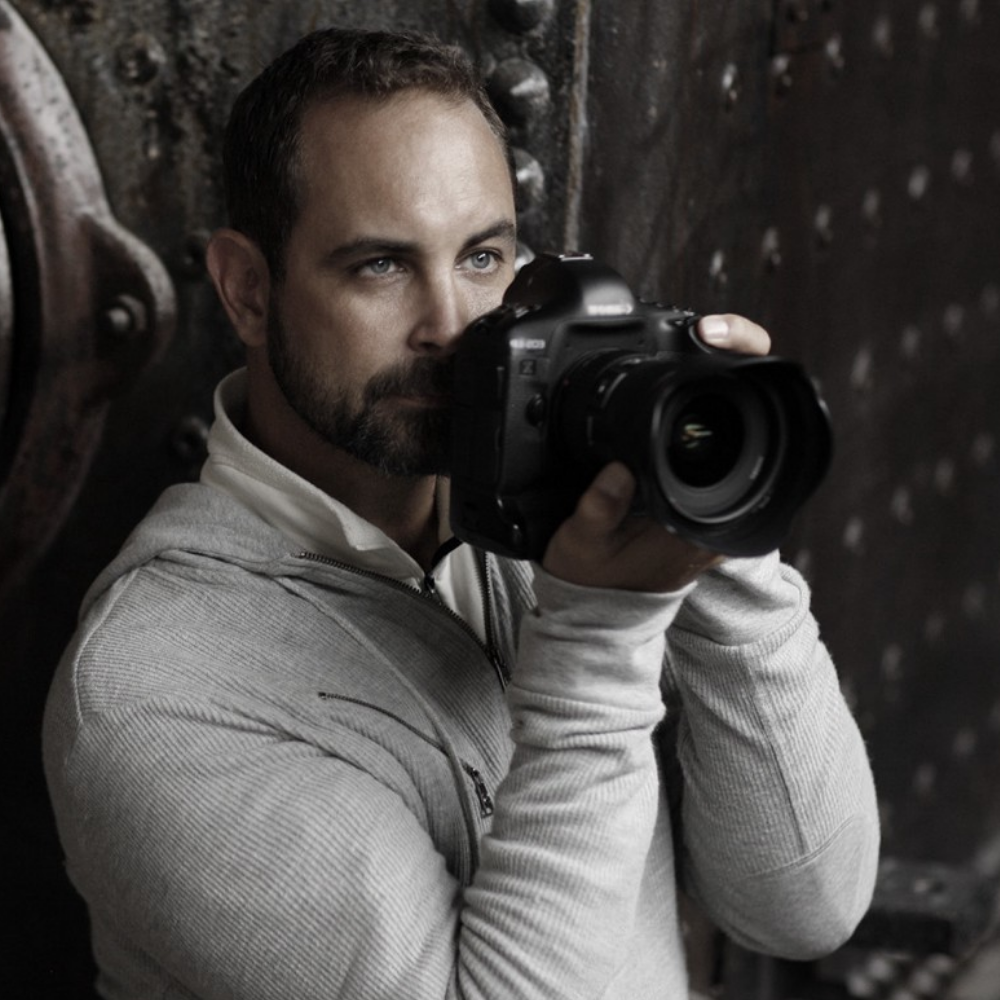 Plotaverse Co-Founder, Troy Christopher Plota, a High Fashion and Ad Photographer for over 30 years joins Enterprise Radio to talk about the future of advertising and photography.

Tip: Stats are proving that video content gets 3 times more engagement than still content. The audience’s attention span is short, especially for branded content. So the future of advertising is in creating state of the art looping content. Plotaverse is the first and most advanced looping content creation platform of its kind. Posting a Plotagraph doubles and triples engagement and therefore website referrals and sales.

Plotaverse Founder, Troy Christopher Plota, has been an award winning Professional Photographer for over 30 years. His work has appeared in top magazines including Vanity Fair, GQ, Rolling Stone, and many more. His Advertising work has also appeared on dozens of billboards in New York’s Times Square, as well as on the Vegas strip.

Troy’s family immigrated to the U.S. from Europe. As a first generation American, Troy carries the name, Plota, with pride. His grandparents had fearlessly risked their lives to create new opportunities for him and his family. Entrepreneurship runs in Troy’s blood.

At the age of 13, Troy picked up his first camera and started shooting. Finally, at the age of 21, he opened the doors to his own studio. Being a Tech entrepreneur turned out to be much different in nature than running a Photography Studio. Plunging into the App business, Troy quickly realized that his 30 year experience as a professional Photographer gave him a vital edge over his competition, excelling him to the forefront of Technology.

Troy’s latest creation is the Digital Sharing platform, “Plotaverse”, which also features his award winning Photo Animation App, “Plotagraph.” It became the only App featured in the Apple Store for the release of the iPhone X.

In 2013 Troy gave a Ted Talk titled “The Future of Photography.” Troy is on a mission to share his
knowledge with the Industry and push boundaries with his unique, first to market software creation. He believes that Plotaverse not only brings something new to the trade, but it gives Artists a raised caliber of tools to which only professionals had access to. The range of Plotaverse’s dynamic apps enables artists to express their creativity with never seen before techniques, and helps monetize their passions for Motion Art and Photography. 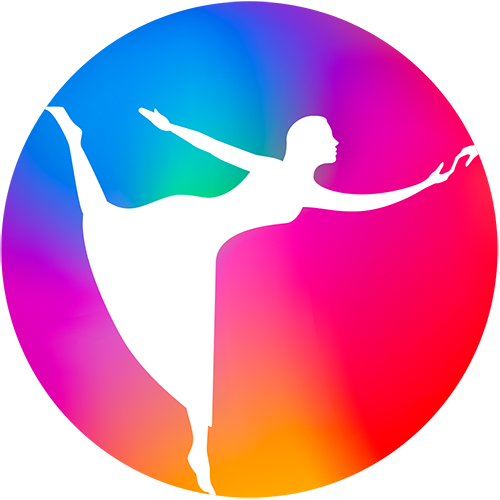 People also listened to this:  Future Proof: AI Everywhere. How the Future Of Marketing is Already Here