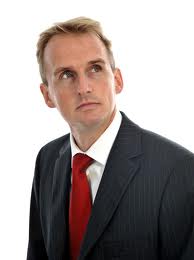 In 2012, he shared the stage twice with the founding fathers of strategy execution Bob Kaplan and David Norton. The first time was in April during the largest Balanced Scorecard event in the world. A new session will take place in Qatar.

Jeroen is co-founder of the performance factory – a leading research, training and advisory firm which is solely focused on helping individuals and organisations increase performance through best-in-class strategy execution. For several years, he was the responsible manager worldwide of the Balanced Scorecard product line for Arthur D. Little – a leading strategy consulting firm.

The 50+ companies he has advised on various strategy and strategy execution topics include Atos Worldline, AXA, Base, Bridgestone, CEMEX, GDFSuez, Honda, ING, Johnson & Johnson, Komatsu, Sony and the Flemish and Belgian governments.

His book, Strategy Execution Heroes, reached the Amazon bestseller list in 5 countries. The expanded edition was launched early 2012. The Dutch edition was nominated for Management Book of the Year 2012 in the Netherlands. 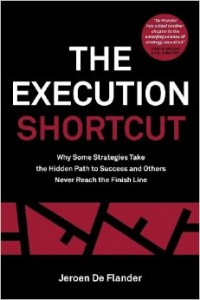