The Disharmonic Misadventures Of David Stein 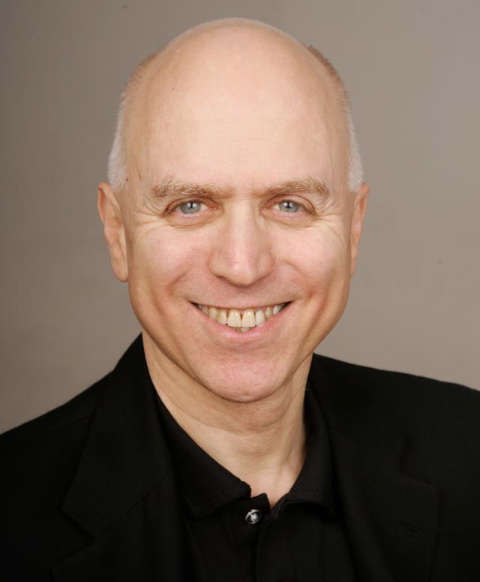 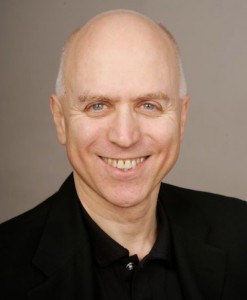 The Disharmonic Misadventures Of David Stein

Like the protagonist in “The Disharmonic Misadventures Of David Stein”, Jonathan Segal is a pianist and singer.  He has performed at over a thousand parties and events for the rich, famous, and not so rich and famous. He has composed themes for network television, including “Monday Night Football” and “Another World”, received an Emmy-nomination for “Outstanding Original Song”, was the on-camera pianist and music director for “Afterdrive” hosted by Denis Leary, starred in the first national tour of Broadway’s “Pump Boys And Dinettes”  appeared in the on-screen band in the feature film “Baby It’s You”, played in Radio City Music Hall’s pit orchestra, served as musical director for Off-Broadway’s “Hello Muddah, Hello Faddah”, put out albums of his songs, written musicals, and performed at the piano with a wide range of artists ranging from Dizzy Gillespie to Chuck Berry. This is his first novel. 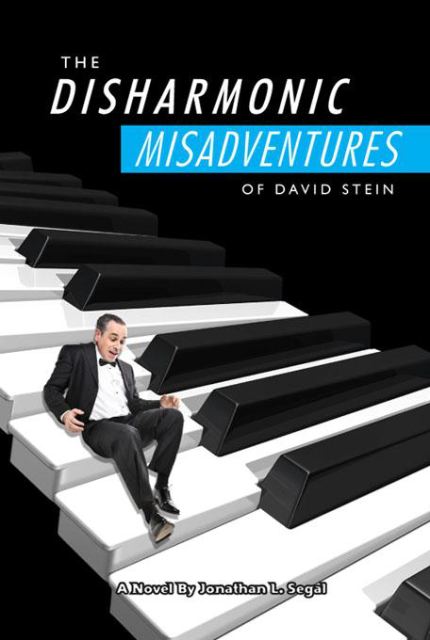