The Complete Process of Bitcoin Mining! 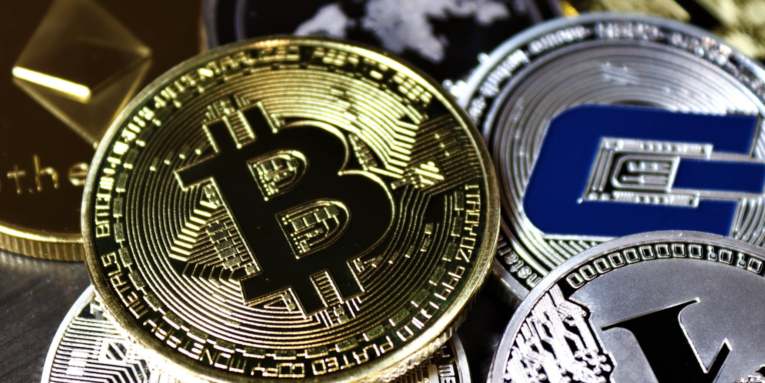 Those who are new in the world of cryptocurrencies might think of the process of cryptocurrency mining as painstaking and costly. Nevertheless, it was painstaking, but it has attracted a lot of investors in today’s time because the miners are rewarded with a crypto token for their hard work. There are many other ways to buy or invest in bitcoins, but still, investors find the process of mining suitable. 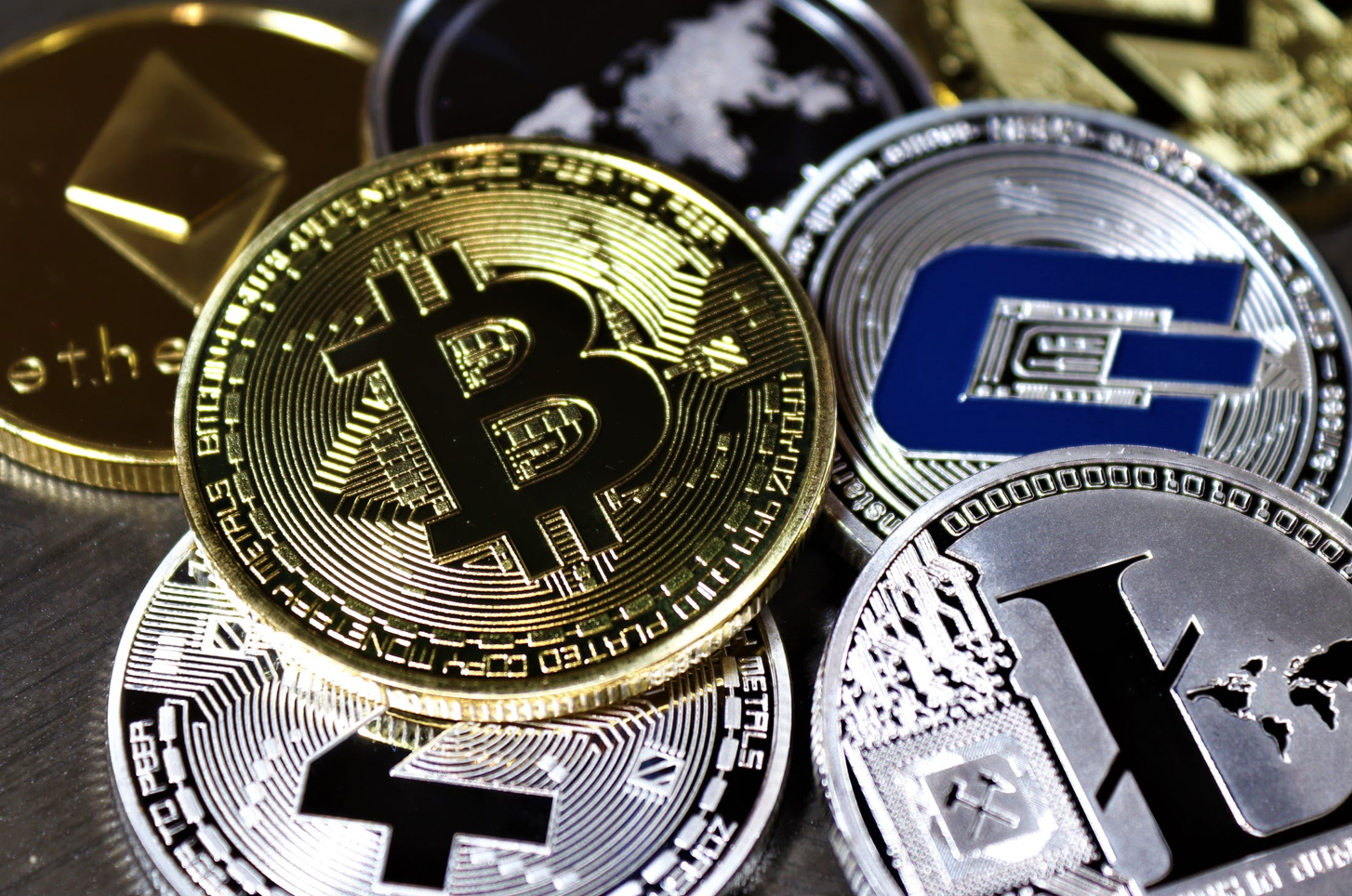 Photo by Roger Brown from Pexels

However, before investors invest their money and time in buying the equipment, it is crucial to understand the definition of bitcoin mining. The main thing that attracts investors to become miners is the prospect of getting rewarded. The miners receive bitcoins as an incentive of doing the mining to monitor, legitimate, and support the entire bitcoin network and its underlying technology. The bitcoin network is not dependent on the government or any financial institutions, and this handover all the responsibilities to the users.

Bitcoin is a decentralized currency because it doesn’t involve government or central banks to govern or oversee it. Let us jump on the main topic of this article, i.e., the process of bitcoin mining. Know the process of mining and know what miners have to do and how much they earn from bitcoin mining.

What is the work of bitcoin miners?

Like auditors, bitcoin miners are paid for their hard work and verifying the bitcoin transactions. The verification and authentication are done to make users stay honest in the bitcoin network. Bitcoin’s creator, Satoshi Nakamoto, founded the process of bitcoin mining. The main motive for verifying the transactions is to prevent the issue of “double-spending” bitcoins.

People who are unaware of the scenario of double-spending must know that in this scenario, the bitcoin owner tends to spend similar bitcoin two times. In physical currencies, this is not an issue because once you give money to the seller, you no longer have it. There is always a risk that the bitcoin holder makes a copy of the crypto token in digital currencies and sends it to the seller or other party.

The mining process supports the ecosystem of bitcoin and fills the pockets of miners, but other than this, it serves the main purpose as well. Miners do the work of minting currency. If miners don’t do mining, the bitcoin network would exist and will be usable, but no additional bitcoins can be mined. A time will come when the process of bitcoin mining will end because there are only 21 million bitcoins that are to be mined, out of which 18 million bitcoins are in circulation. The rest of the bitcoins will be circulated till the year 2140.

What do miners earn?

It is a protocol set by the creator of bitcoin, Satoshi, that after every four years, the rewards for the mining process will be halved. At the time of its invention in 2009, the reward for mining one bitcoin was 50 bitcoins. In 2012, the reward was halved to 25 bitcoins, and in 2016 the rewards were again halved to 12.5 bitcoins. In 2020, the reward is halved again, and it became 6.25 bitcoins. The investors still think of it as a great incentive and tend to buy the best hardware to solve the complicated hash problems.

To know the details of bitcoin halving, it is suggested to consult Bitcoin Clock and get the update in real-time. You can get more details about the mining process, and by earning bitcoin, you can become a billionaire. You should know more Facts about Bitcoin Mining Before you step into bitcoin mining, know about the equipment that is required to complete the mining process. Also, gain complete knowledge on how to choose the right equipment to mine fast and earn crypto tokens as rewards.