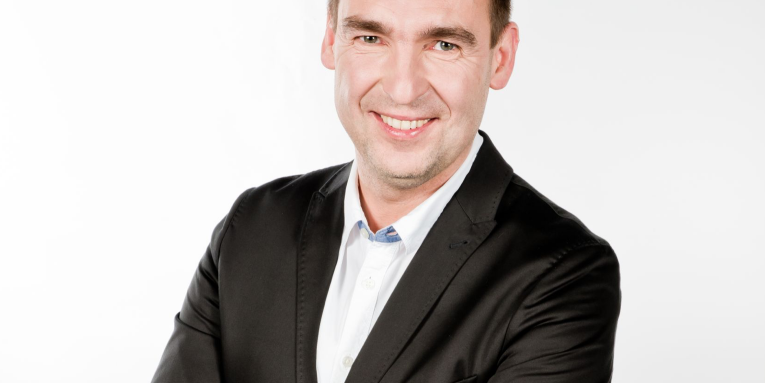 Rafael Badziag a global entrepreneur, top TED speaker and an award-winning author and the author of the new book The Billion Dollar Secret joins Enterprise Radio.

Rafael Badziag, author THE BILLION DOLLAR SECRET, is a global entrepreneur, top TED speaker and an award-winning author. As an expert in psychology of entrepreneurship specializing in self-made billionaires, he was featured on NBC, ABC, CBS and FOX as well as in USA Today, Wall Street Journal and other national newspapers and TV networks in several countries.

In the nineties, he built his first multi-million dollar business, pioneering e-commerce in Europe. Rafael has given some of the most successful TED talks in history. The book “Ready, Set, Go!” that he has co-authored with Brian Tracy became an Amazon bestseller and received the Quilly Award.

In recent years, Rafael has been working with over two dozen self-made billionaires around the world, to find out what made them so extremely successful in business. He is known as the first man in history to win that many billionaires for a book project on a global scale and is called The Billionaire Magnet.

People also listened to this: The Most Important Skill You Never Learned