The Affair by Colette Freedman 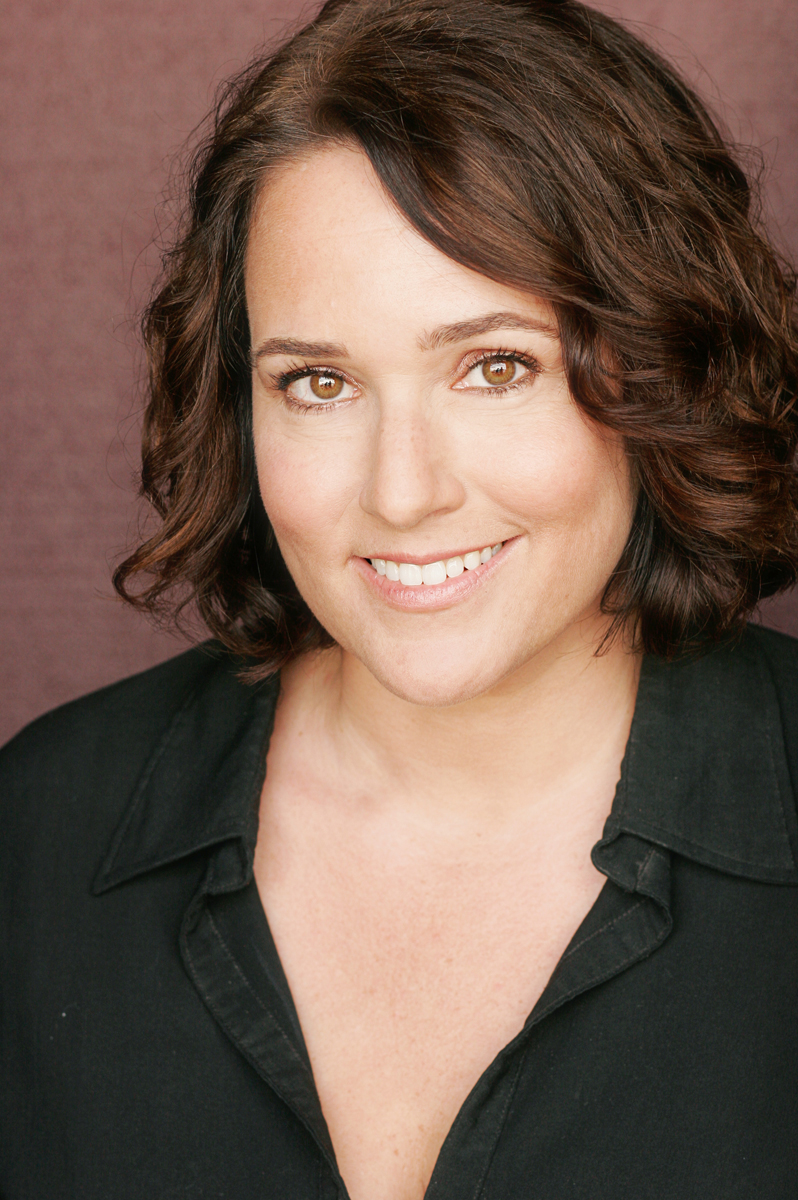 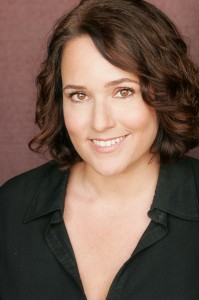 On this episode of Enterprise Radio, Colette Freedman, an internationally produced playwright, screenwriter, and novelist who has collaborated on projects with best selling authors Michael Scott and Jackie Collins has just released her most recent project, a work of fiction entitled The Affair.

COLETTE FREEDMAN is an internationally produced playwright, screenwriter, and novelist who was recently named one of the Dramatist Guild’s “50 to Watch”.

Her play Sister Cities (NYTE, 2009) was the hit of the 2008 Edinburgh Fringe and earned five star reviews:  It has been produced around the country and internationally, including Paris (Une Ville, Une Soeur) and Rome (Le Quattro Sorelle). She has authored fifteen produced plays including Serial Killer Barbie (Brooklyn Publishers, 2004), First to the Egg (Grand prize shorts urban shorts festival), Bridesmaid # 3 (Louisville finalist 2008), and Ellipses… (Dezart Festival winner 2010), as well as a modern adaptation of Iphigenia in Aulis written in iambic pentameter.

She was commissioned to write a modern adaptation of Uncle Vanya which is in preproduction and has co-written, with International bestselling novelist Jackie Collins, the play Jackie Collins Hollywood Lies, which is gearing up for a National Tour. In collaboration with The New York Times best selling author Michael Scott, she wrote the thriller The Thirteen Hallows,  (Tor/Macmillan) The play version of The Affair (Kensington) is touring Italy next month. 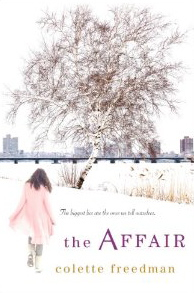