Stuart Grossman, Winning of the Compassionate Gladiator Award from the Florida Justice Association 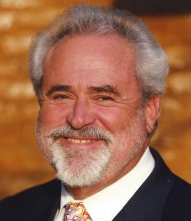 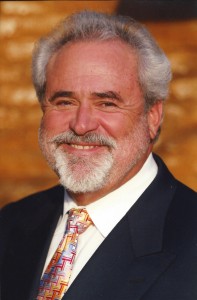 This episode of Enterprise Radio is in association with eMiami (Greater Miami Entrepreneurs).

Co-founder of the firm, Mr. Grossman is recognized as one of America’s pre-eminent trial lawyers concentrating in medical malpractice, products liability, police misconduct, aviation and personal injury litigation. His successful career is distinguished by an unprecedented number of favorable verdicts; he has consistently won some of the largest awards in Florida. Mr. Grossman was named Trial Lawyer of the Year by the American Board of Trial Advocates of Florida. He was the recipient of the Academy of Trial Lawyer’s Crystal Eagle Award and inducted into the Academy’s Hall of Fame. Mr. Grossman is named in the book, The Best Lawyers in America. Lawdragon named him as one of America’s 500 leading attorneys in all fields. Florida Trend Magazine and Florida Super Lawyers have both named him as one of the state’s top 10 trial lawyers. He is a Fellow of the prestigious International Academy of Trial Lawyers and was elected into the Iron Arrow, the University of Miami’s highest honorary society.

When not in the courtroom, Mr. Grossman is an author and lecturer, and is actively involved in issues regarding the prevention of malpractice and catastrophic accidents. Among his many civic undertakings are his commitments to Margaux’s Miracle Foundation at Memorial Sloan Kettering Cancer Center, United Cerebral Palsy and United Way, in addition to his financial support of numerous charities. His writings appear in major medical publications. He is one of the few lawyers invited to speak at national medical meetings. His lectures within the legal profession have been videotaped and circulated nationwide. Ted Koppel and Larry King have interviewed him as an expert on malpractice for their nationally televised programs.