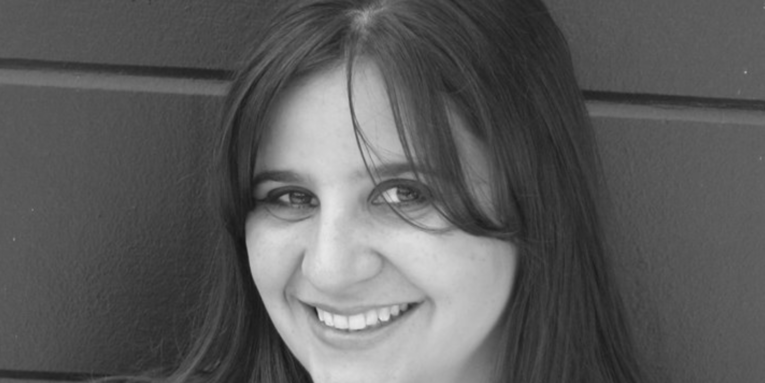 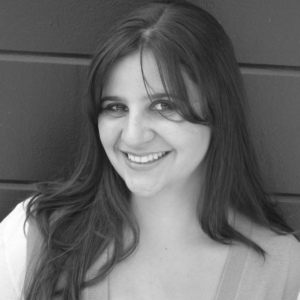 After serving as a foreign correspondent in Nepal, Cristi founded GP in 2006 to demonstrate a new way forward for the field of international journalism. Cognizant of the gender disparity in media and the one-dimensional portrait of developing communities often painted by Western news outlets, Cristi created GP to provide a professional training opportunity and a global platform for trained, local journalists to report on their communities for a global audience.

Cristi has also developed a dynamic new business model for international journalism through Global Press News Service (GPNS), a state-of-the-art syndication service that enables GPI to magnify its social impact and drive revenue from the sale of GPJ news content to media organizations, corporations, and NGOs. GPNS meets a market need by providing professional, diverse, affordable international news content to its partners. All of the revenue from GPNS is reinvested into GPI trainings and GPJ content creation in order to create a holistic social enterprise.

Previously, Cristi had a successful career as a journalist for Village Voice Media in New York and San Francisco. She has a Master’s degree in Journalism from New York University and a Bachelor’s degree from Loyola Marymount University in Los Angeles. Cristi also served as a fellow-in-residence at the Poynter Institute in St. Petersburg and has taught courses in entrepreneurship and journalism at San Francisco State University and California State University, East Bay.

Recognized for developing a high-quality, sustainable model of international journalism that is rooted in the perspective of local communities, Cristi has received a wide range of prestigious social entrepreneurship and journalism accolades. She is the recipient of the Grinnell College Young Innovator for Social Justice Prize, the Jefferson Award for Public Service, the Society of Professional Journalists Journalism Innovation Prize, a New Media Web Award, a Clarion Award for Investigative Journalism, and a Lifestyle Journalism Prize. She was awarded the Distinguished Young Alumni of New York University in 2015.

People also listened to this: Play to Your Strengths: Unlikely Pairings Can Be Your Greatest Success Story