Play to Your Strengths: Unlikely Pairings Can Be Your Greatest Success Story 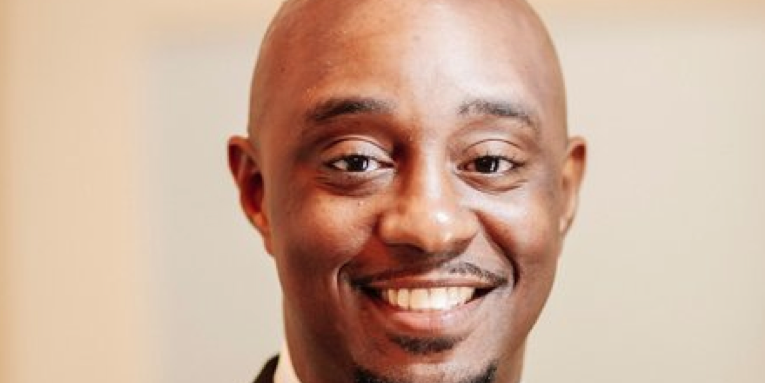 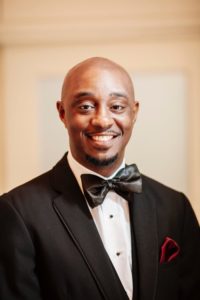 At the young age of 16, Blackwell was chosen as the youth Choir Director at Archer Memorial A.M.E, while in school, he showcased a strong proficiency in mathematics. Blackwell eventually parlayed this love for math into his college major, graduating from Morehouse College with a B.S. in Mathematics. From there, Blackwell worked for GE Energy as a Lead Modeling Analyst while serving as the Music Director and pianist at Elizabeth Baptist Church.

After three years with GE Energy and EBC, Blackwell  knew he was ready to transition and began fulfilling his dream of creating the “Make Music Count” program. Today, the Make Music Count program is used in over 20 schools — it is a method that is breaking the barriers preventing young students from learning math.

People also listened to this: How AI recruiting technology can grow your enterprise