Setting and Maintaining the Diamond Standard for Ultimate Screen Protection 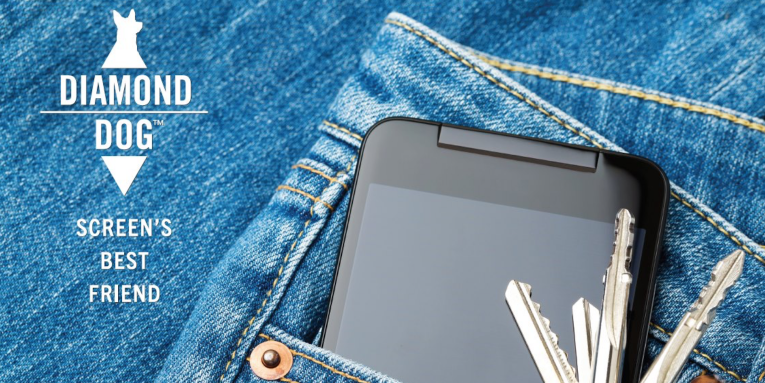 Mr. Cho has more than 25 years of senior management and wide-ranging technical experience in high technology equipment companies. Before founding REEnewal, he served as Vice President and General Manager of Orbotech Ltd. for the Tester and Repair Business Units from 2006 to 2011.

Mr. Cho received a B.S. in Electrical Engineering at Washington State University, and holds an M.B.A. from the University of Phoenix. He currently holds two patents.

People also listened to this: Leading, working, and doing business in a pandemic