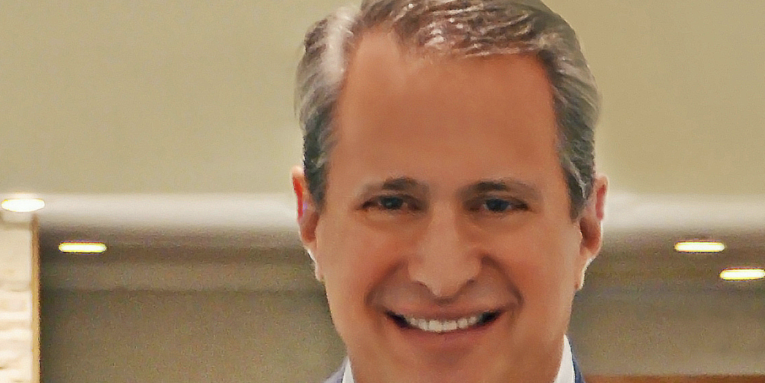 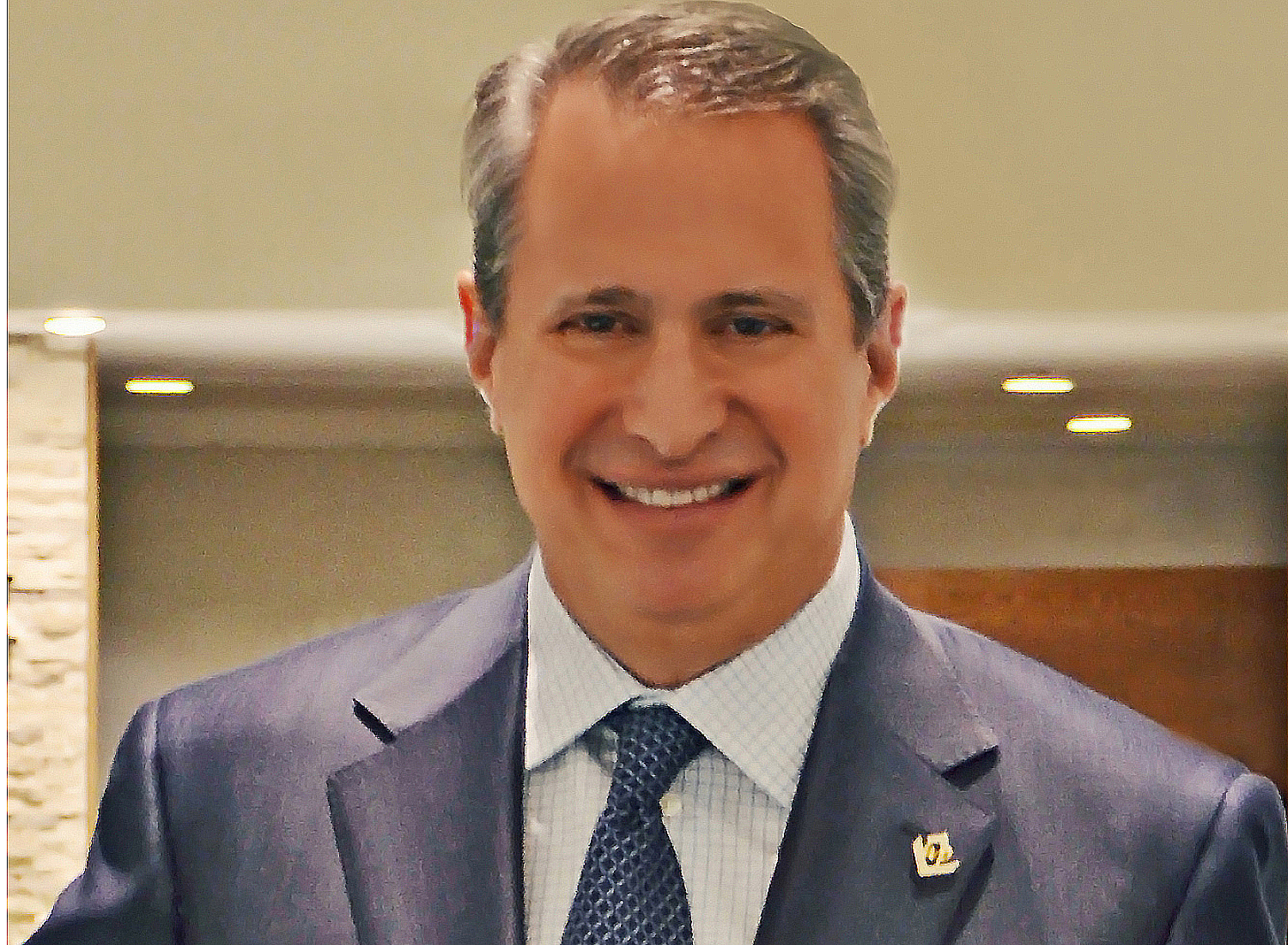 Michael Pollak, ENGAGE App Founder & CEO, who has served as the Founder and Chairman of Hyde Park for the last several decades, with over 44 years in the jewelry business joins Enterprise Radio.

ENGAGE App Founder + CEO, Michael Pollak, has served as the Founder and Chairman of Hyde Park for the last several decades, with over 44 years in the jewelry business.

Michael started his career by selling turquoise and Indian Jewelry after class on the lawn of Denver University in 1973, where he graduated with a BSBA.  Michael has spent extensive time in New York, Geneva, Vicenza, Tel Aviv and Hong Kong cultivating his skills, knowledge and expertise in the field of gemology, fine jewelry and Swiss timepieces.

With over 44 years in retail management, developing 10 regional, luxury jewelry and watch stores, Michael Pollak became Chief Executive Officer of Hyde Park Jewelers in 2007.   Michael has received numerous industry awards including an induction into the National Jeweler Retailer Hall of Fame 2008, Ernst & Young, Entrepreneur of the Year in 1999. Michael has served on the Board of Directors for Diamond Empowerment Fund, Jewelers of America, Natural Color Diamond Association, Denver Health Foundation Board Chairman, and the Mizel Institute. Michael has also served in the past as a board member of the Anti-Defamation League, Co-Trustee of YouthBiz, and President of Luxury Jewelers Resource Group.

Michael founded Diamonds in the Rough, a non-profit organization to support the efforts of youth based non-profits and local charities in their quest to reach their goals.  The Diamonds in the Rough Foundation has raised close to $4 million for more than 50 charitable organizations. In 2016, Michael and his wife of 38 years, Shereen, were honored by the Anti-Defamation League Mountain States Regional Office at their 75th Anniversary Gala with the Community Impact Award. In 2017 Michael was honored by the Women’s Jewelry Association receiving the Ben Kaiser Award. Michael received the 2018 Wellington E. Webb Award for his Outstanding Achievement in Healthcare Philanthropy.

Michael has transitioned to a strategic advisor as Chairman with Hyde Park as the award-winning company by focusing on quality, value, selection and customer service.  Michael has been essential in driving the expansion of Hyde Park into targeted markets by creating the presence of a full-service luxury jeweler, offering exclusive designers and timepieces. He has focused most of his resources on a combination of business strategy and vision, philanthropy and the omni-channel future of a disrupted retail marketplace. His greatest passion is his family and the heritage of the Jewish people.

Engage is Michael’s latest endeavor, officially launched in August 2020. The AI technology based App is sure to revolutionize the jewelry market, namely the engagement ring buying process. The innovation provided by the App changes the entire experience of ring shopping, bringing the experience to you. 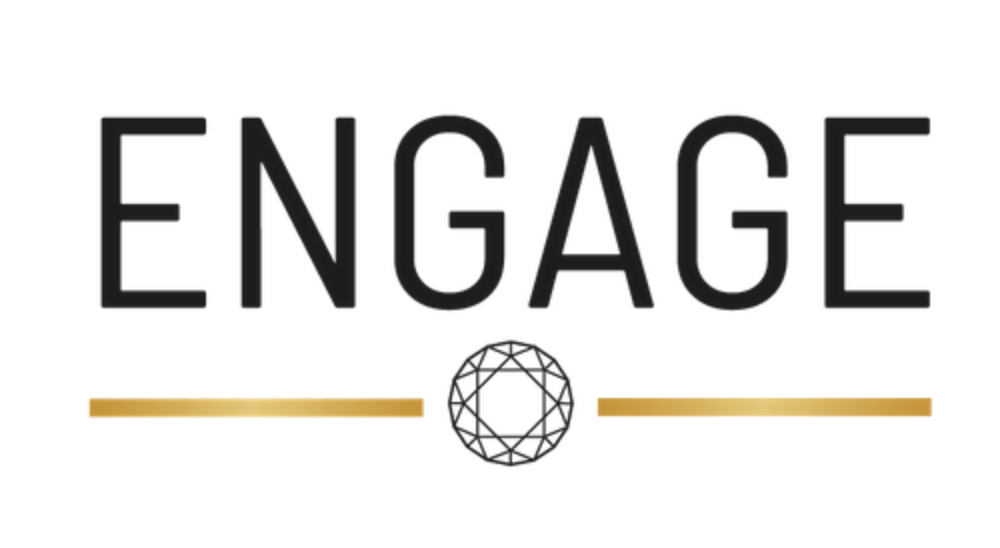 People also listened to this:  Instead of Firing and Hiring, Get Strategic