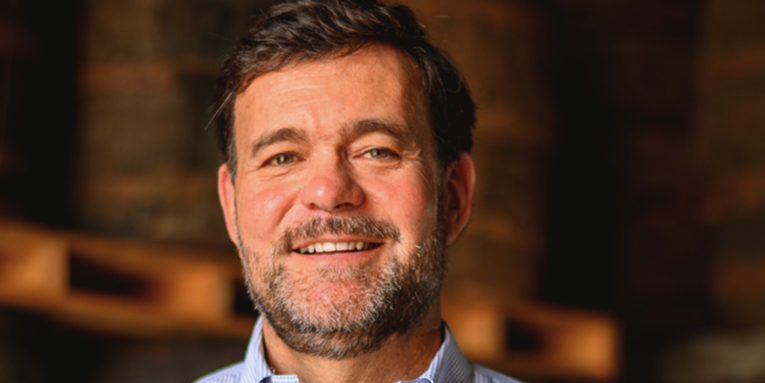 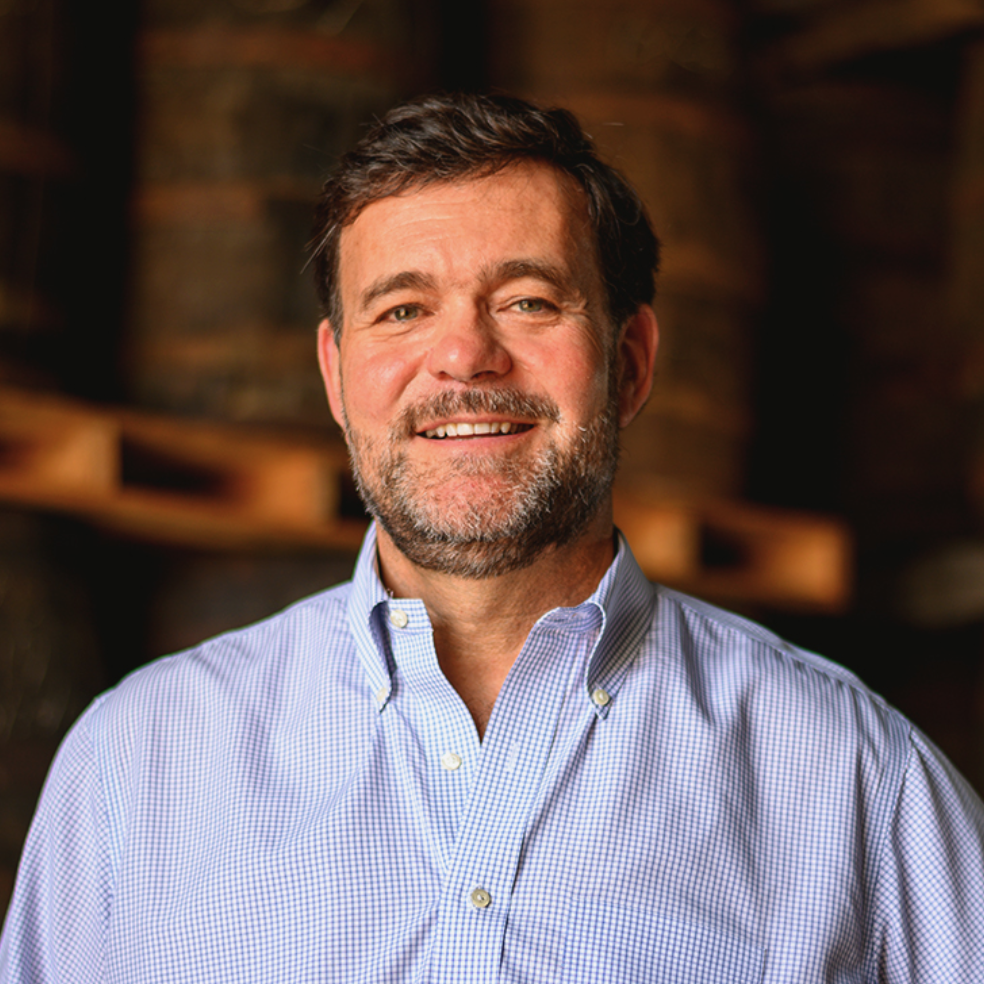 TIP: Business leaders in today’s rapidly changing world must be able to anchor their company’s vision in a meaningful and authentic way, not only with their internal teams but also increasingly with external audiences. Also, in order to deliver sustainable growth, leaders today need to articulate where they stand in terms of their social responsibility agenda to its stakeholders and communities.

A native of France, Philippe is a Senior Global C-Suite Executive with over 30 years of experience, mainly in Beverage Alcohol. His career in the industry started with Veuve Clicquot Champagne at luxury leader LVMH for 7 years where he learned the art of premium brand building. He then moved on to spirits industry leader Diageo. There he spent 13 years in several key senior roles across the Americas. Among his many achievements at Diageo, he is most proud of leading his team to achieve the #8 ranking in the Latin America’s “Great Place to Work” competition and also being the instigator behind the acquisition of the Zacapa Rum brand which went on to becoming a global premium rum phenomenon for Diageo.

In 2010 Philippe joined family owned William Grant and Sons Ltd. as Managing Director for Latin America. Under his leadership premium Gin witnessed explosive growth as Hendrick’s paved the way for the category becoming an industry-wide success. In addition, he crafted a winning strategy to bring single malts to the forefront for the first time, allowing Glenfiddich and the Balvenie to lead this overlooked category’s development in the region.

In 2016, After a successful career in the Americas, Philippe uprooted his family to pursue one of his personal dreams, exposing his children to the experience of living in Europe by enjoying a family sabbatical in Barcelona Spain. While there, in 2017, Destilería Serrallés, a well-recognized family owned and operated rum icon from Ponce, Puerto Rico recruited him as their first external non-family President & CEO in the company’s 155 years history.

Since then Philippe has been capitalizing on the company’s rich heritage while using his skills and knowledge to streamline operations, progressively transforming the company in order to better compete internationally. By implementing a winning strategy to rejuvenate the Iconic brand Don Q, market leader in Puerto Rico, the company has been able to accelerate growth in many countries including the key US market thus raising the profile of the firm significantly. All this had to be done against the backdrop of successive external local events such as the ravages of Hurricane Maria shortly after his arrival and more recently severe earthquakes affecting the community where the distillery is located.

One of Philippe’s greatest passions is to make a positive impact on his community as well as those around him. Anchored to the core belief that “with great opportunity, comes an equal measure of responsibility,” Brechot has led several philanthropic and humanitarian efforts throughout his career impacting local communities. Philippe currently lives outside San Juan with his wife Mariu and their two daughters, Camille & Arianne. 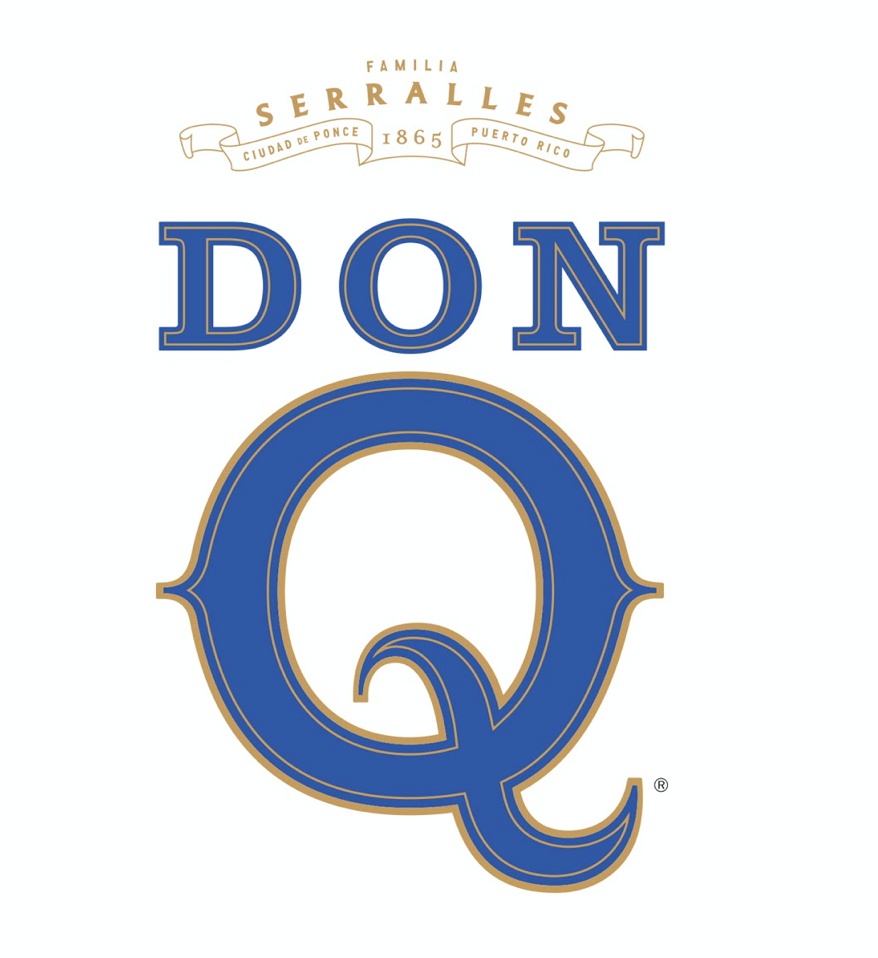 People also listened to this: WILD TONIC® story began with an artist and her passion for innovation and creativity