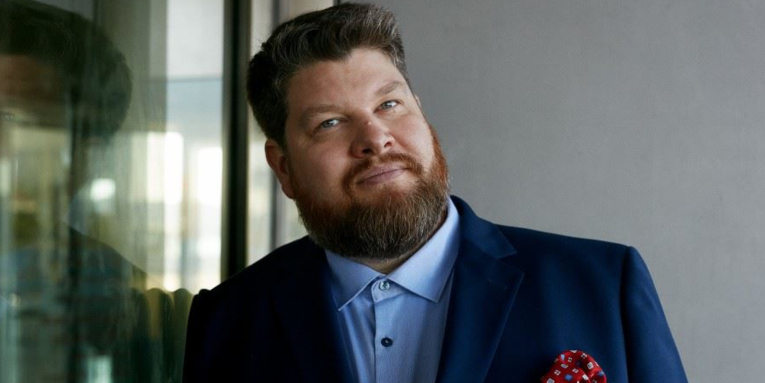 CEO and Truelinked founder Sune Hjerrild is a former opera singer who had a vision to transform the industry he loved, to make things easier for his colleagues and to connect all the people working within classical music. This, he hopes, will see the industry grow stronger and attract more loyal fans than ever before.

He built a successful career throughout European opera, performing with the revered Sir Neville Marriner, Jeffrey Tate, Graham Vick, Michael Hampe, Herbert Blomstedt, Ivor Bolton among many others and at Teatro di San Carlo, Rome Symphony Orchestra and with the RAI Symphony Orchestra in Turin. He also competed in both the Operalia Competition and BBC Cardiff Singer of the World.

Sune’s vision for what is now Truelinked first came about in 2011, after witnessing firsthand how the disconnect between the ‘four As’ (Artists, Arts Organisations, Agents and Audience) of the classical industry could sometimes cause havoc in an artist’s career, not to mention greatly impede the progress and process of arts organisations and agents.

In 2011, he joined forces with COO and co-founder Jan Pilgaard Carlsen to develop the idea for a digital community that would connect those that love opera and provide a way to connect 21st century technology with an age-old, beloved art form.