One Door Closes: Overcoming Adversity By Following Your Dreams with Tom Ingrassia 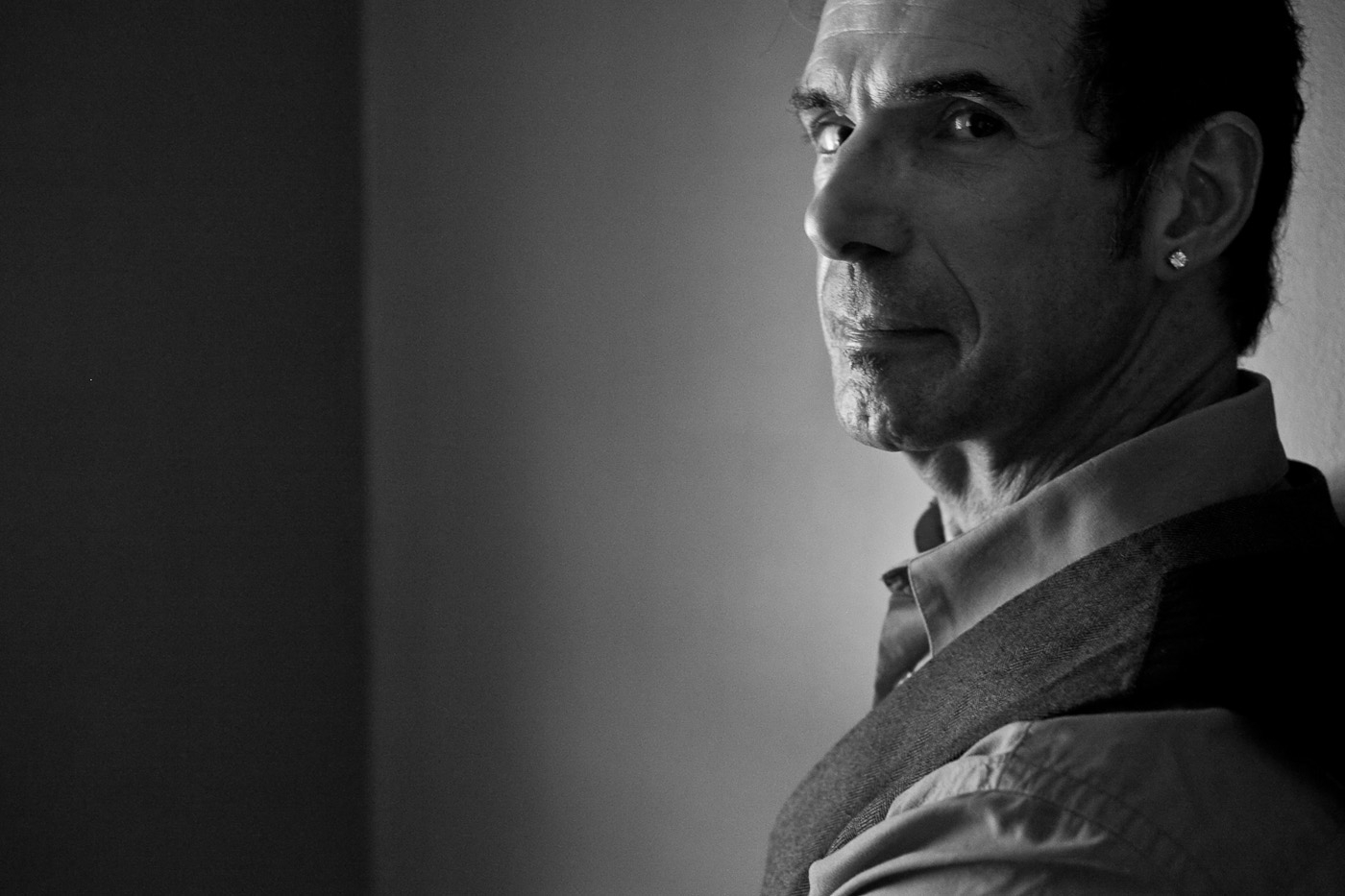 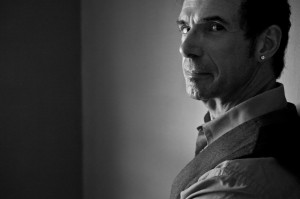 Tom Ingrassia, president of The MotivAct Group, which provides holistic personal and professional development training programs, as well as group and individual coaching for success joins Enterprise Radio. His book, “One Door Closes: Overcoming Adversity By Following Your Dreams” will be published in October.

Tom Ingrassia is a motivational speaker, writer and Motown historian. In 2001, Tom left a successful, 25-year career in higher education to pursue his lifelong dream of working in the entertainment industry, with the formation of Ingrassia Productions and Artist Management. Along the way, he had the opportunity to work with many of the legendary singers he grew up listening to and idolizing in the 1960s, including Arlene Smith (The Chantels), Barbara Alston (The Crystals), June Monteiro (The Toys), The Velvelettes, and Carl Gardner (The Coasters).  The highlight, however, was serving as Executive Assistant and Creative Director for Mary Wilson, of The Supremes, from 2001-05—Tom’s dream come true.

Today, Tom is president of The MotivAct Group LLC, offering holistic personal and professional development programs designed to guide his audiences to live into their dreams. An in-demand speaker, Tom travels the country with his motivational/goal setting program, “Mental Massage®” and “Making A Difference Begins With YOU…So Live Into Your Dreams,” and pop culture programs, “Motown and The Civil Rights Movement” and “Girl Power: The Supremes As Cultural Icons.”

An accomplished music journalist, Tom has more than 25 articles printed in publications ranging from Billboard, Worcester Business Journal, Spirit of Change, Goldmine, and Record Auction Monthly, to Soul Survivor and San Francisco Hot Ticket. In 2007, Tom collaborated with Barbara Alston (of The Crystals) on her autobiography, “There’s No Other,” and Carl Gardner’s (of The Coasters) autobiography, “Yakey Yak, I Fought Back.”

Tom has been a consultant to a number of entertainment and media outlets, including The Rock and Roll Hall of Fame, Vocal Group Hall of Fame, WCVB-TV (Boston), WBZ-TV (Boston), WHDH-TV, (Boston), and WXYZ-TV (Detroit). He has appeared on television and radio shows around the country, including “New England Newsmakers,” “Audio Journal,” “The January Jones Show,” “Ramona Interviews,” “The Boomer and The Babe,” and “Soapbox.” In 2002 and 2004, he worked closely with The Rock and Roll Hall of Fame and Museum to coordinate The Legendary Girl Groups Commemorative Stamps unveiling ceremony, and “Reflections: The Mary Wilson Supremes Gown Collection.”

Prior to entering the entertainment industry in 2001, Tom spent 25 years in higher education and private industry, achieving the position of assistant dean of the Graduate School of Management at Clark University. He also has been affiliated with Assumption College, Regis College, Urbana College, West Virginia Northern Community College, and the State Mutual Companies. Tom earned his bachelor of arts degree in history from the State University of New York at Geneseo. He holds a master of arts degree in history from  the University of Connecticut. Tom serves as president of the Board of Directors at Pakachoag Music School of Greater Worcester, and serves on the Executive Board of the Worcester Chapter of the American Guild of Organists.

Tom and his business partner, Jared Chrudimsky, are working on a book, “One Door Closes: Overcoming Adversity By Following Your Dreams,” due out in October, 2013 from Wyatt-Mackenzie Publishing.

Tom lives by the motto, “Learn from the turtle—it only makes progress when it sticks its neck out.”