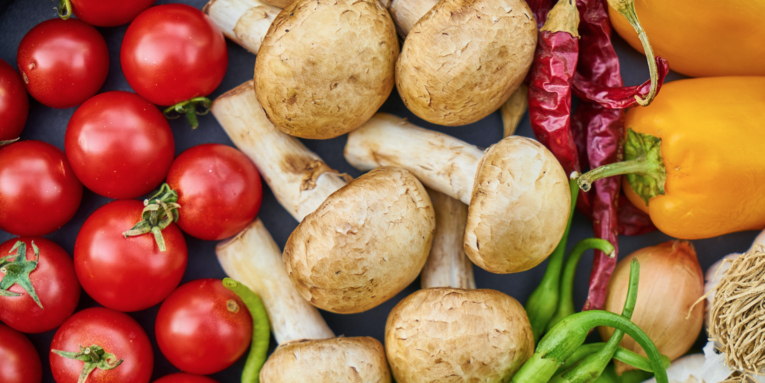 A mushroom is also known as “toadstool” is the fleshy, spore-bearing fruiting body of a fungus, typically produced above ground, on the soil. In a 100 gram (3.5 ounces) amount, raw mushrooms provide 22 calories and they have minimal or no vitamin C.

Mushrooms are used extensively in cooking, in many countries (notably Chinese, Korean, European, and Japanese). In recent years, we have witnessed an increased interest in mushroom cultivation in developing countries with an increase in consumption as well. 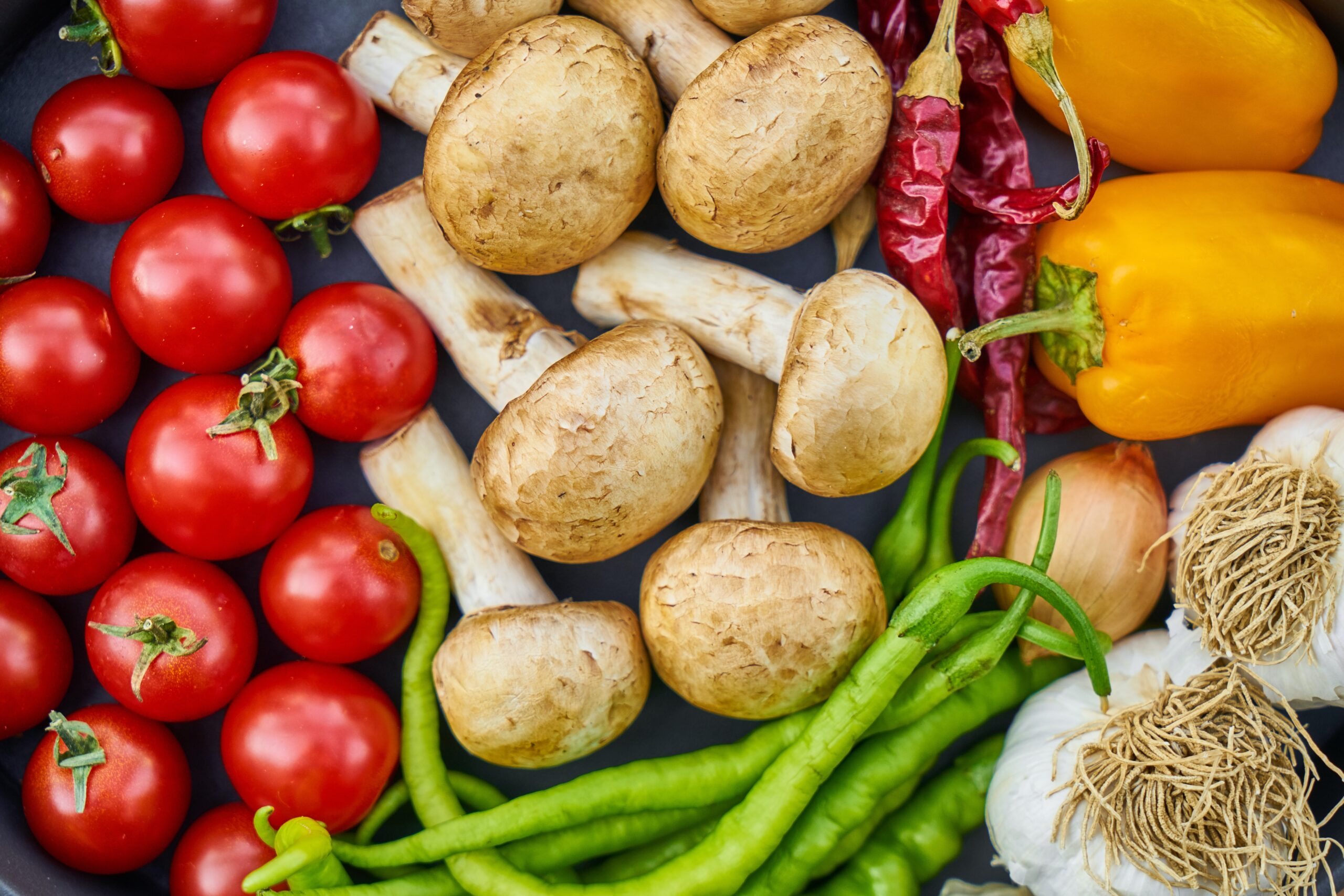 Photo by Engin Akyurt from Pexels

China is one of the major edible mushroom producers. In 2014, Poland was the world’s largest mushroom exporter. Before using mushrooms as food the poisonous and edible mushrooms are separated. Separating edible from poisonous species requires careful attention to detail.  People who collect mushrooms for consumption are known as Mycophagists, and the act of collecting them is known as “mushrooming”.

Sometimes even edible mushrooms may produce allergic reactions in individuals with compromised health systems. Old or improperly stored Mushroom specimens can cause food poisoning as well sometimes. We should therefore be careful when eating for the first time. Eating mushrooms gathered in the wild is risky.

Psilocybin mushrooms are a type of mushrooms that have also been used successfully in treating addiction, specifically with alcohol and cigarettes. This is also a wonderful benefit as the trend of addiction especially in teenagers has increased dramatically. Mushrooms can also be used for dyeing wool and other natural fibers.

Mushroom Edibility is defined by criteria that include the absence of poisonous effects on humans and desirable taste and aroma. Edible mushrooms are consumed for their nutritional, culinary, and medicinal value. The act of consuming mushrooms as food is called Mycophagy.

Over twenty species of Mushrooms are commercially cultivated in at least 60 countries with China, the United States, Poland, Netherlands, and India being the top five producers in 2013. One of the most commonly eaten mushrooms is the white mushroom. Now we will discuss Reishi mushrooms below:

There is insufficient scientific evidence till now that consuming Reishi mushroom or their extracts has an effect on cancer, metabolic diseases, or cardiovascular diseases but instead of the fact it’s used for cancer, diabetes, rheumatoid arthritis, hepatitis, asthma, and chronic fatigue, as well as for more common complaints from the cardiovascular, immune and prostrate system as well as having antiviral effects.

Reishi Mushrooms are specifically known for modulating the immune system, providing significant antioxidants, supporting the liver, and providing energy support under stress. It’s been used traditionally to strengthen the body, and blood, as well as to treat deficiencies that show up as fatigue, listlessness, forgetfulness, and poor appetite.

The polysaccharide content of Reishi Mushrooms has strong anti-cancer properties, including improving immune response and quality of life for lung cancer patients. Reishi mushrooms do have the properties to enable the human body to fight against cancer and to lower the side effects of Chemotherapy.

There have been several surveys on cancer patients and you know most of them are using it without any concerns. Reishi mushroom helps especially in the early stages of cancer.