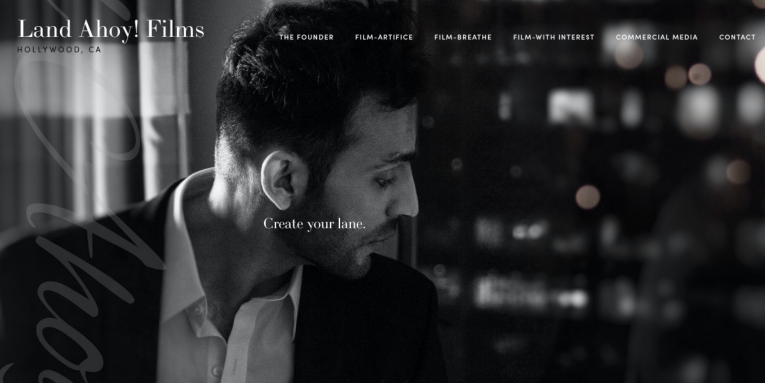 Hollywood newcomer and industry one to watch, Anis Maknojia is a Model, Actor, Executive Producer and man standing at the helm of Land Ahoy Films joins Enterprise Radio.

A luxury model who fell into the elite campaigns of Mercedes Benz, Georgio Armani, and Don Julio Tequila, Anis Maknojia traded in his Texas roots for the City of Angels to further is acting and producing dream only a short time ago in 2018. The only son of Indian immigrant parents, Anis’s longtime dream was to be one with the pulse of the entertainment industry and bring his storyboards to life.

Land Ahoy Films has served as the launchpad for his career to date. Starring as the lead in the short crime drama Artifice, he’s also been credited as Executive Producer on Phoenix 4 Productions The Run Saga (2020 release); Executive Producer and lead actor in With Interest – a mob comedy drama; and Executive Producer of Breathe —  a film where isolated events connect a community torn apart by drugs, violence, and religion.