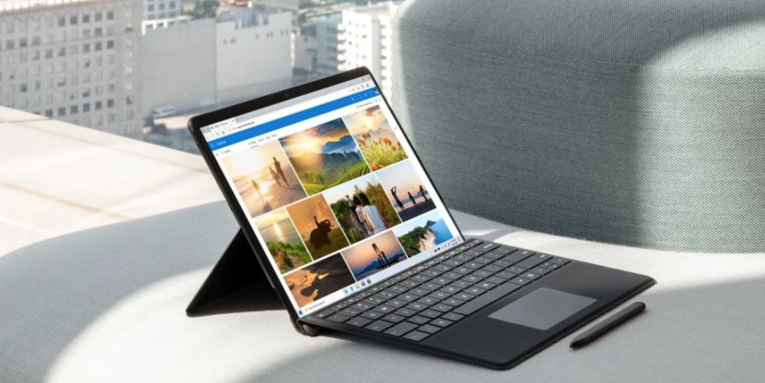 William Henry Gates III a.k.a. Bill Gates, Principal founder of the Microsoft Corporation, is historically one of the best-known entrepreneurs of the personal computer revolution. Microsoft Windows 1.0 was introduced in November of 1985 and has since continued to evolve for the past 29 years. Several interfaces have been specially customized for very specific user groups. The functionality behind each version of the operating system has given us the power of efficiency in all spectrums of utilization.

The Evolution of Windows

As most of us know, every computer must have an Operating system in order to run other programs on the computer. It’s a system software that manages computer hardware and software resources. This provides common services for computer programs.

Microsoft Windows or simply ‘Windows’ is a meta-family of graphical operating systems marketed, developed, and sold by Microsoft. Each version has its own unique capabilities for better overall user experiences. Here are some of the noteworthy versions:

A version that enabled the use of multimedia in a far more efficient capacity.

While there have been several other variations created; fast forward 29 years and we now welcome the newest version update: Windows Update for Business

What is Windows Update for Business?

As most business owners, entrepreneurs, gamers or computer enthusiasts know, Microsoft Windows is by far the most prevalent operating system for machines worldwide. Successively, the business update now allows IT professionals to utilize the cloud-based Windows Update service to deploy and manage all Windows updates across multiple machines. The free service is available for Windows Pro, Enterprise, Pro for Workstation, and Education editions.

Businesses will now be able to leverage functionality, which traditionally has been optimized internally by Microsoft. Once you set any Windows Update for Business configuration setting, the update for Business will be enabled. This will allow IT administrators to defer feature updates or choose a deferral period that will delay any application updates. Core updates and feature updates will be treated in a separated capacity providing increased flexibility.

While automation has become the standard in our ever-changing landscape it is always essential to manage your system updates to ensure that they are run in a time friendly fashion that coincides with your business needs.

When you’re dealing with IT technologies that involve this much change, it’s valuable to get a peek at what’s coming in the not-so-distant future. We should embrace the fact that we’re in the middle of a major shift in the data landscape and still searching for the proper strategies and tools that IT leaders should keep on the radar screen. As tools and platforms are on the look out for the most efficient technology out there, make sure your business remains relevant in the game.