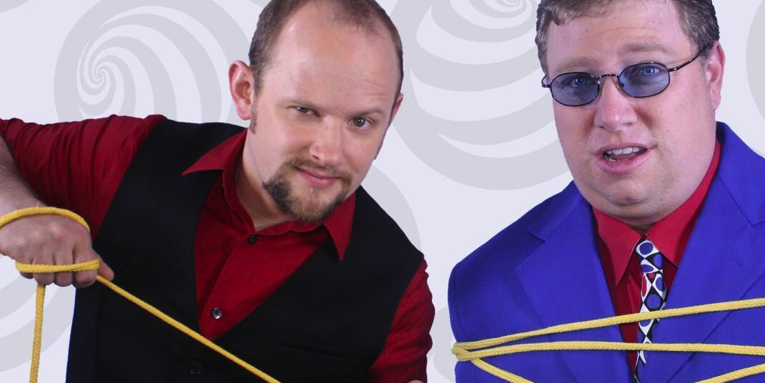 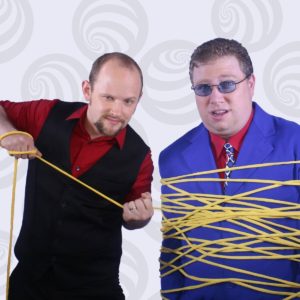 Have you ever wondered what real mind reading would look like? The Master Mentalist Erik Dobell can show you.

Born and raised in a small town in upstate New York, the Master Mentalist Erik Dobell has traveled the world performing amazing feats of magic and mentalism.

Currently, you can see Erik Dobell with the Magical Comedian Chris Collins in the critically acclaimed show Impossibilities – Magic, Mindreading and Mayhem! playing nightly at the Iris Theater in Gatlinburg, Tennessee.

“You MUST see this show!”
-Marie B. from Nashville, TN

“A hidden gem”
-Christina from Alabama

People also listened to this: Bridget Scarr discusses the development of high-end drama television series and how to leverage your creative potential