Lastline CEO On a Mission to Combat Malware for Businesses 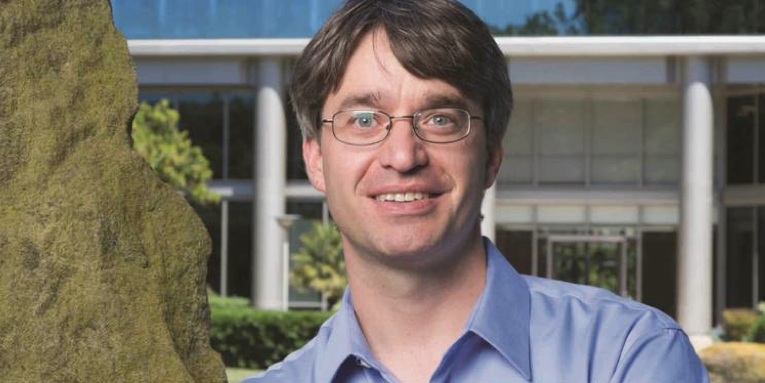 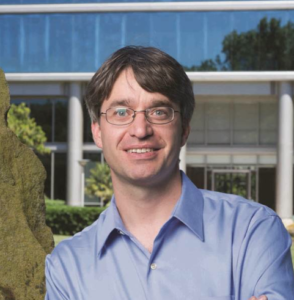 Christopher Kruegel, Co-founder and CEO at Lastline that provides advanced malware protection joins Enterprise Radio. After getting his PhD in computer science in 2002, he embarked on a mission to defeat malware.

Christopher’s motivation throughout his academic & professional career has been to understand malware & improve defenses against cyber crime. After getting his PhD in computer science in 2002, he embarked on a mission to defeat malware.

As a professor at Vienna University of Technology & UC Santa Barbara, he applied academic rigor to understanding how criminals were designing malicious software & the characteristics that facilitated very high success at detecting it. He was a core member of the team that developed the Wepawet & Anubis systems that put his research into practice. The feedback from thousands of early users was very positive with continued pressure & encouragement to start a company so that they could more formally adopt this new technology.

Chris decided to put academia on hold & committed himself to forming Lastline. He raised venture money, built a team & infused the company with his vision of academic excellence blended with Silicon Valley pragmatism.

Chris has published more than 100 peer-reviewed papers & has received the NSF CAREER Award, MIT Technology Review TR35 Award for young innovators, and the IBM Faculty Award. He was Program Committee Chair of Usenix LEET in 2011, RAID in 2007 and WORM in 2007. He also advised the European Commission on defenses to mitigate future threats against the Internet & Europe’s cyber-infrastructure. He was named the #2 most influential researcher in security by Microsoft Academic Davide Balzarotti, professor at EURECOM.

People also listened to this: Level up your security game with Uplevel Security