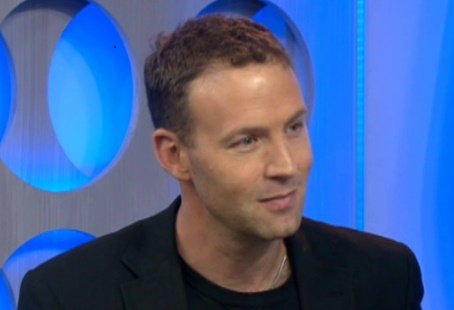 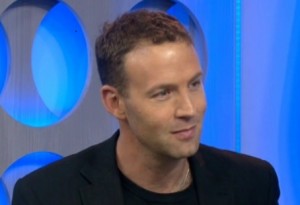 Gavin Freeman, CEO of the Business Olympian joins Enterprise Radio. From a background in elite sport and professional business Gavin and his team provide executives with the skills to create high performing teams who can work and deliver consistently under pressure.

Gavin’s background is diverse as it is unique –He is a fully registered psychologist with experience in both the sporting and corporate world. He has held a Directors position within a large consulting company as well as an internal head of HR. His 14 years of experience in human capital consulting has been with blue-chip Australian and International organisations across numerous industries including banking, construction, mining, telecommunication and government.

Gavin consults to CEO’s, Executives, Managers and Elite Coaches delivering a variety of experiential Performance Mastery Workshops, Change Leadership Consulting, Strategic workshop facilitation, Executive Coaching, and Team Building experiences. As a psychologist his insights bring an understanding of human behaviour, and how to best create a high performing culture. His book, “The Business Olympian” released in June 2008 captures the mental toughness lessons learned from elite athletes and how these skills can be easily transferred into the corporate world. For a free e-copy log onto twitter and search for @busolympian.

Gavin was the team psychologist for the Winter Olympic team in Turrino 2006 and 2000 Sydney Paralympic Games. He was also Team Psychologist for the Olympic Archery Team in Sydney 2000. At the professional level he has worked with a variety of athletes from the best sporting leagues around the world including the NBA, WNBA, and PGA, additionally he was the Psychologist for a Team at the 2003 Rugby World Cup.

He is currently working on his second book and can usually be heard on one of the business radio shows across Australia and channel 7 sunrise program. 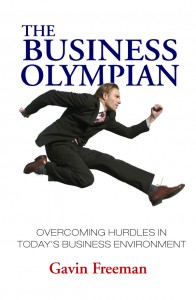