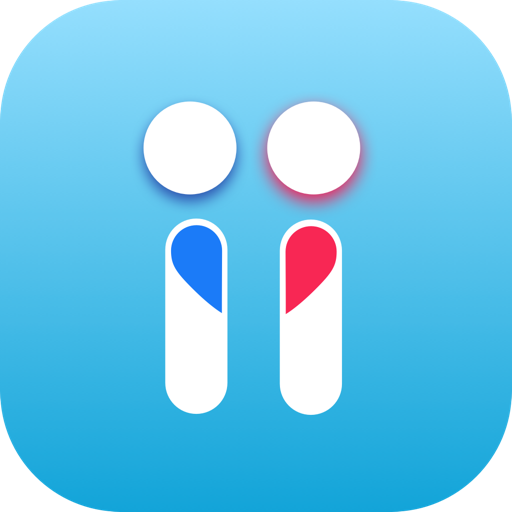 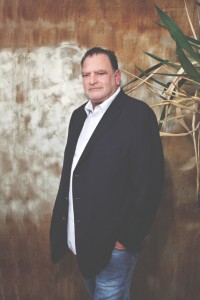 Joe Shapira, original founder of JDate and founder of Jfiix, a Smartphone app that promises to help the Jewish community meet their perfect partners in love, companionship, and Hebrew, which debuted in the US market this past September joins Enterprise Radio.

Joe Shapira is the founder of JDate, former chairman and CEO of its parent company, Spark Networks, Inc. (AMEX:LOV), and a pioneer of the internet dating industry. Joe founded Spark Networks in 1996 and led the company as Chairman and CEO for 10 years, with 4 financing rounds, including an initial public offering in 2000, to revenues in excess of $85 million and market capitalization in excess of $400 million in 2004. By the time Shapira resigned from the company, its various dating websites served more than 25 million users.