IoT Trends: What you should know about them 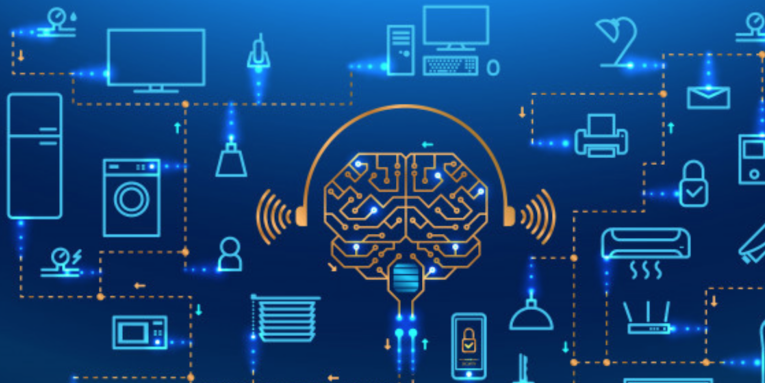 Internet of Things is no longer viewed as an idea that will come to fruition in the future – it is already here with us. In fact, predictions show that by 2020, the world will have 20.4 billion connected things and 25 billion by 2021. People across the globe will begin to feel the effects of IoT – from smartphones, smart cars to smart bulbs, smart security systems – and even smart household appliances. This means these devices will be able to operate with minimal or without human interactions. As IoT gains traction, what is it that you should know about its trends?

Here are 5 things you need to know about IoT trends:

Digital twin technology involves development of virtual simulation prototypes of physical things – could be places, people, complex systems, devices, enterprises or even processes. Creation of digital twins enables manufacturers to digitally simulate the operations of physical objects during project planning. At the same time, the prototypes generate data continuously on its real status throughout its life cycle.

A great example of digital twin technology application is in the space industry. The ability of the technology to conduct spaceship analysis real-time enables engineers to track and resolve any potential issues before they occur. This technology is increasingly becoming popular considering the dropping cost of IoT sensors and cloud solutions such as those offered by Prosnet.com.au.

2. Security is a main concern

Just like computers, IoT devices have to protect against attacks and viruses. For users, this means looking beyond safeguarding their online privacy while for companies, it means taking deliberate steps to ensure that their data is secure. In- build mechanisms to safeguard privacy such as data encryption could provide an additional protection layer to IoT devices. Where data is stored in the cloud, IoT device developers will be working to tighten authentication processes as well as data sharing procedures to ensure that traffic between IoT devices and cloud resources is fully encrypted and authenticated.

In 2008, the number of connected devices surpassed that of people. Most of these devices continue to work from a single processor. By enabling artificial intelligence capabilities as well as processing data locally, IoT will be more powerful. Artificial intelligence would help in facilitating and making sense of countless connected devices over the next decade, managing IoT as well as analyzing the huge amount of data generated by the devices.

Look at what is happening today – smart cars have already become a reality. The cars are able to carry passengers to their destinations safely – almost like a human would. They are able to analyze traffic data, detect spotlights and even road signs – they immediately act when unforeseen challenges occur. According to Tesla, manufacturers of driverless cars, the Tesla fleet works as a network. When one of the cars learns something new, it is duplicated on all the cars in the network. This is a classic example of the collaboration between machine learning and IoT.

One of the factors that could hinder IoT growth is limited access to a mobile data network that is both stable and fast enough to make smart, connected devices available and operative.  With the entry of 5G network, this situation is likely to change. This is evidenced by the arrival of a 5G network in some parts of the world – that is already demonstrating great results. The network is 20 times faster than other mobile networks already. With a speed that surpasses that of cable networks – 5G offers greater stability as well as availability – opening huge prospects to grow IoT projects. This makes ideas like smart cities where public amenities are offered on a single chain viable as it creates possibilities of gathering, analyzing and distributing data for greater efficiency, securing and convenience.

Smart manufacturing is becoming popular, and IoT technology is benefiting from it. Predictions show that by 2021, the market for industrial internet of things (IIoT) will hit the $124 billion mark. This fast growth will be driven by increased operational efficiency, optimization of asset usage, higher productivity, reduced downtime and emergence of new start-ups. Increasingly, smart technologies are gaining traction in the industrial landscape.

For instance, in the agricultural sector, IoT will reduce the risk of losses by tracking important parameters such as humidity and temperature. This will allow farmers to control the farming conditions and empower manufacturers to manage the conditions under which they store their raw materials. With IoT, users will be able to detect any anomalies or deviance immediately through signals. This will enable them to take immediate action to address the situation before it is too late. The end result of such prompt action will be improved products and minimal loses.