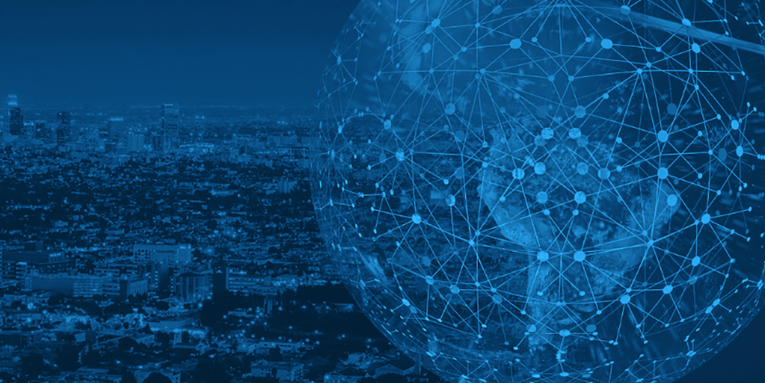 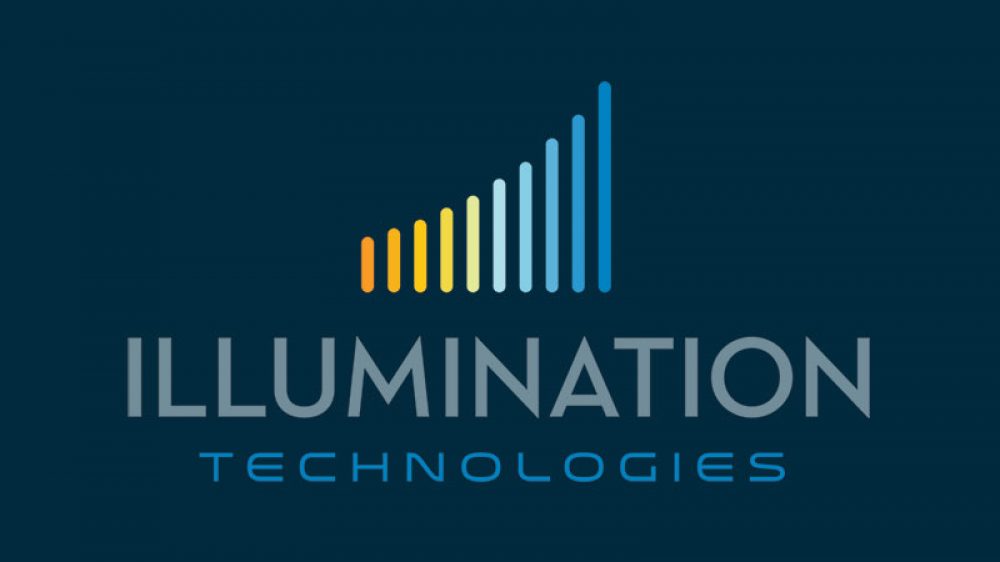 Jorge Hernandez, the Founder and President of Illumination Technologies, and its sister company, Terra Towers, which is the largest private telecom tower builder in Latin America joins Enterprise Radio.

With offices in California and Florida, Illumination Technologies is rapidly growing its footprint as a unique provider of cell phone tower technology and construction in the US, while in Latin America, South Africa, and the Philippines, they have built more than 5,000 telecommunications structures.

Illumination Technologies is part of one of the largest private company of telecommunications infrastructure in Latin America. They support the development of communities through projects such as public safety surveillance, wildfire detection & Notification, Natural Disaster detection and notification, recreational infrastructure improvements. They partner with municipalities to provide systems at no cost to cities or taxpayers.