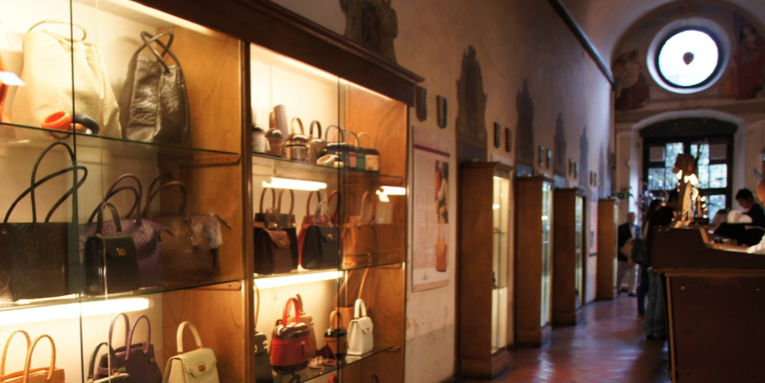 If you want to go shopping and look for a good designer purse online at a good price, then you may have to rethink about going that route. While it may not seem like a bad idea at first glance, those that have either seen or experienced dealing with online scams would be worth listening from before shopping online. Aside from being aware of high prices, potential scams found in bidding wars, and checking over the reviews of a seller, some sellers in recent times were on the lookout for handbags that are potentially good from a distance before they get inspected on.

Counterfeit items have been a common problem for people looking for good deals while wanting some good quality. They expect the product to be really good as they find it in a flea market, a store selling counterfeits, or online before they start to see just how barely durable it is or seeing fake brand names. Whether people call them as bootlegs, imitations, or knockoffs, the best term to describe a lot of fake bags would be “designer inspired”, which means that their resemblance to a lot of real handbags makes them hard to tell from actual handbags. These are especially something common for women looking for a designer purse online. While most big name sites such as Amazon and eBay have banned counterfeit handbags due to their rules stating that selling fake items are illegal, there are still a handful of sellers that continue going with selling them, and there are also other sites that do the same without any real consequences going up to their methods of selling goods.

There are many problems with selling items that are deemed counterfeit, though some methods of doing so could lead to sellers being seen under the same light that people involved with many other illegal activities also face. Selling fakes is just as bad as selling drugs, using child labor, or being in the black market. Even though selling fakes isn’t going to lead to the police going after sellers, it does leave implications that people buying fake items are technically supporting whatever led to the creations of fake handbags, which is an especially dangerous thing for people treating their items as official while also making the money they’re worth higher than they should be.

There should be a lot of differences for people to know about when comparing the words of “counterfeit” and “knockoff”, especially for items like collectibles, clothes, and fashion items. While knockoffs generally look like a real item while not being direct copies, counterfeits imitate everything that would be seen on real items, down to the trademarked symbols that make them stand out from other brands. This has been a general problem for buyers that want to look for a good price on an item that is either hard to find or far too expensive, only to be duped into buying illegal reproductions of popular products. A good example of a product that’s a knockoff of a real item would be store-brand foods that have logos from big name stores, which would include the value food brands; they have the same items that would be found from recognizable brands while having their own logos instead. Counterfeit items recreate content such as video games, specific collector’s figures, and even movies that would be usually found in some flea markets, fooling people into thinking they have the real deal.

With counterfeits becoming a bigger discouragement for people trying to avoid looking for a designer purse online, there are some ways shoppers can avoid going into the pitfalls of buying counterfeit items. Some can be easier said than done, but they can still help prevent shoppers like you from facing some bad sellers while looking for the best deals without compromise.

There are many websites where people looking for bags would believe that they are buying from legit places. While there is no real consequence from buying items from other websites that prioritize budgets, those that want to know if where the site they’re choosing to buy their handbag from is legit overall. Looking around for other items, like electronics, toys, and other incentives should give people an idea on just how authentic the site is. Unless there’s nothing wrong with buying a cheaper bag, then it’s recommended to not go with certain shopping websites.

2. Look over the reputation of a seller

Whether it’s a site like eBay or Craigslist, the reception of a seller, regardless if they’re a single person or a small company, should be worth keeping track of. Check out what they sell, how much they are going for, and most important of all, look out for their reviews. This may sound somewhat of a command, but it’s important to see how believable any buyer and its review are, especially when there are customers willing to make their shops look innocent. Remember that in this day and age of the internet, even if there is a one percent chance that a seller may be a fraud, then it must be taken as an absolute certainty.

3. Don’t go for any purses with bigger brand names

These items are normally given a lot of demand if they’re from lines with celebrity names or if they’re praised for their quality. Normally, there’s no problem with wanting to buy any generic handbag, but getting an item that’s deemed official while also being either cheap or expensive isn’t going to be a good idea. It’s best to avoid any handbags with bigger names so that there won’t be any real legal issues with the manufacturers.

4. Look out for comparisons online!

There are people making their items look legit on listings, but it’s good to look for some comparisons online while putting the images next to what listings have for their products. It’s both helpful for people to think about what they can do for themselves while also not getting in too much trouble with buying an item that’s deemed illegal.