How technology is transforming the healthcare industry 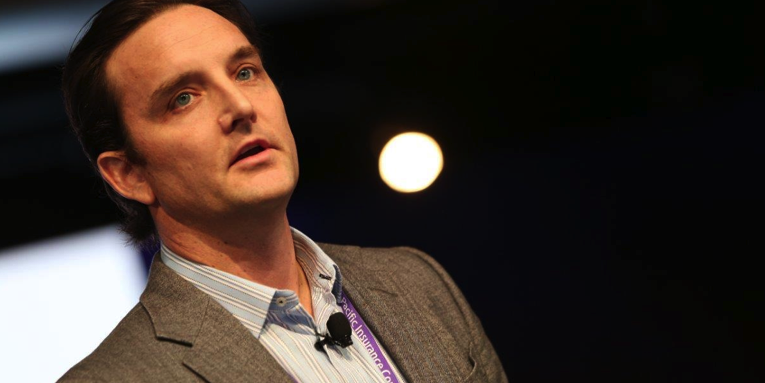 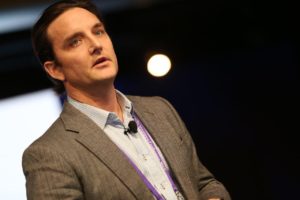 Cole Sirucek, CEO and Co-Founder of DocDoc, Asia’s leading patient empowerment company that operates in over 8 countries with more than 23,000 doctors, enabling patients to find the right care at the right time joins Enterprise Radio.

Cole Sirucek is an investor and entrepreneur with over 20 years of experience founding, investing into and otherwise supporting entrepreneurial ventures.

Cole has founded a diverse range of businesses in his career. He is currently the Co-founder and CEO of DocDoc, which is Asia’s largest patient empowerment company.

Previously, Cole co-founded Epic MMA Club, Asia’s largest mixed martial arts training center. He has also served as an Independent Member of the Board of Directors for Global Eagle Acquisition Corp, a US$190M, NASDAQ listed SPAC focused on the media and entertainment industry.

Cole spent seven years in the direct investment team of Temasek Holdings. In this capacity, he sourced, executed and monitored investments on a global basis in the firm’s telecommunications, media and technology group. He has successfully invested over US$500M in private equity direct and secondary transactions.

Before Temasek, he was the Co-founder and Executive Vice President of Pluto Networks, a wireless data networking company. He has formerly held executive positions in Hawaii’s State Government and has worked as a technology venture capitalist and strategy business consultant.

Cole has received numerous recognitions to include, “Asia’s 100 greatest leaders,” “The 30 most inspiring entrepreneurs of Asia,” and “The 30 Best Entrepreneurs to Look For in 2018.”