How Japan Defied the Odds and Emerged from Its Invisible Lockdown 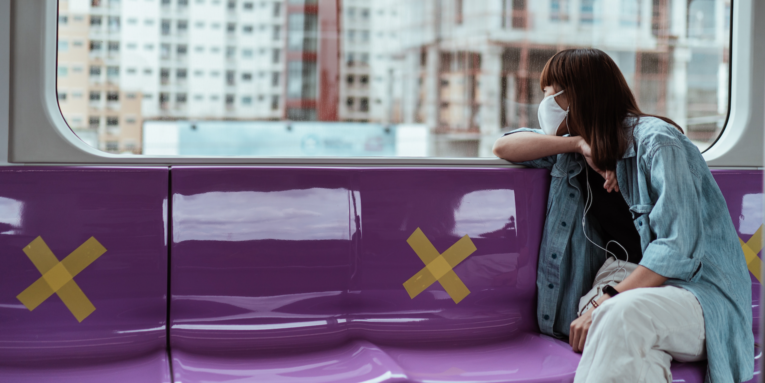 Japan is different from other countries. But not just distinctive in the apparent sense – every country shares its own national peculiarities. Japan proves somehow unique in a way that makes it stand out from every other country.

Among other things, Japan performed outstandingly well in curbing the health impact of the COVID-19 pandemic, their economy took a hefty hit, not to mention the pandemic had a sundry impact in Japanese equities. 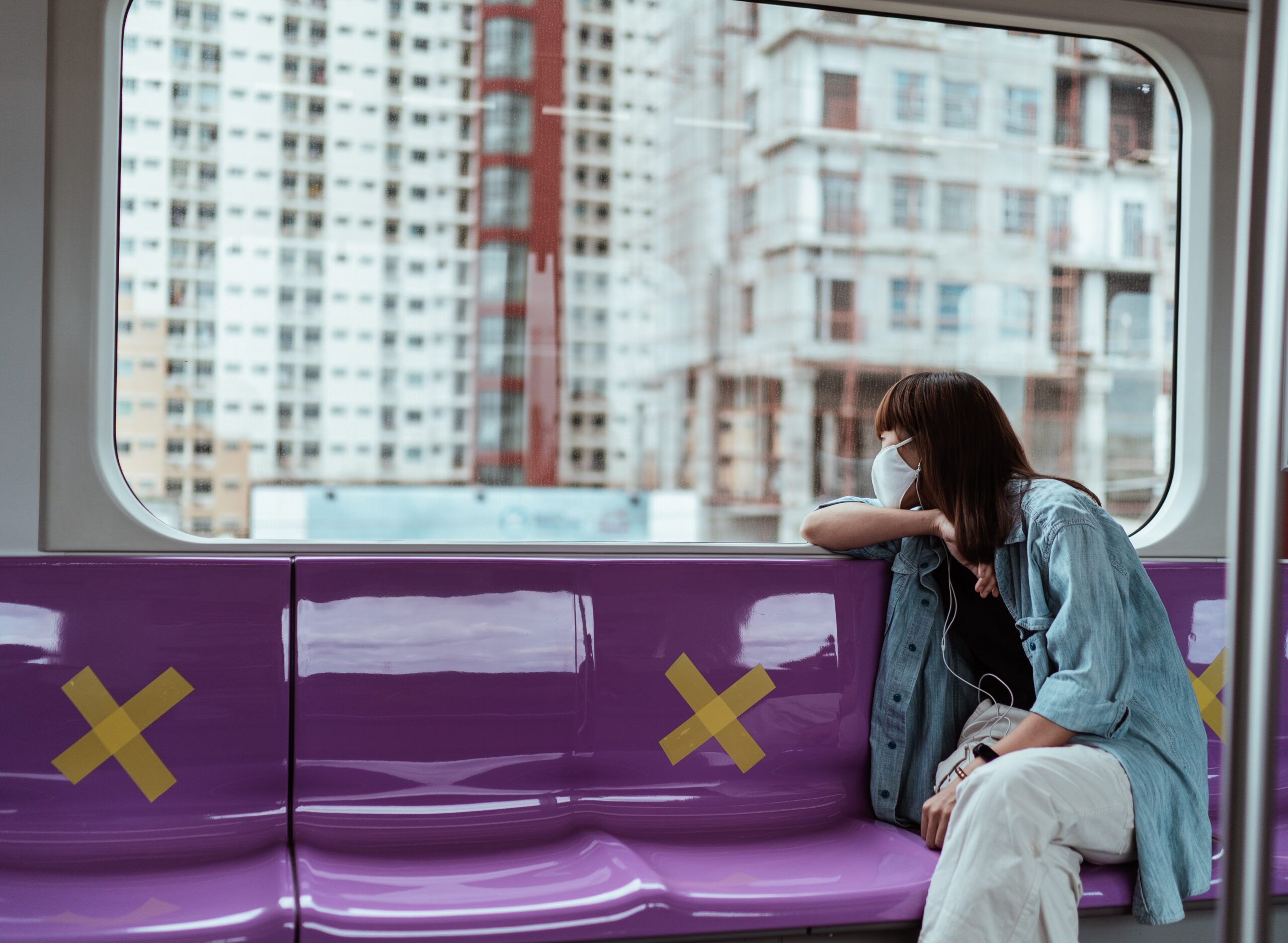 Photo by Ketut Subiyanto from Pexels

Apparently, that certainly seems to be borne out in relation to Japan’s experience of the pandemic. The state has plenty of risk factors that would make it particularly vulnerable to the COVID-19. Japan’s population happens to be oldest in the world with many of the elderly male long-term smokers (at least 26 percent of Japan’s population is over age 65 and at a higher risk of contracting the virus). Despite being overly crammed in large dense urban areas and much older and vulnerable than we expected, Japan’s population did not get sick.

With all these apparently inauspicious circumstances, Japan has done remarkably well at fighting the pandemic. As data shows, Japan had suffered nearly 2,700 deaths as a result of COVID-19 in a population of 126m, compared to Germany (Europe’s worst performer) with nearly 25,000 deaths out of a population of about 83m.

The enigma here is that Japan was one of the few states in the world not to install a nationally mandated lockdown. A more liberal approach which apparently made Japan’s performance remarkable. But how did they do it?

One of the most popular premises revolves around Japan’s famous cultural practices such as the stringent preoccupation with cleanliness, the relative unpopularity of social kissing and shaking and taking shoes off when entering homes. And that comes as no surprise. Japanese people are socially distant by nature, not to mention that wearing masks was already a common practice long before the pandemic.

However, there should be other possible explanations. For instance, the BCG inoculation given Japanese children for decades has unintentionally offered protection against the COVID-19. Others state that Japanese have immunity to the new COVID-19 as they have had to tackle a similar, although less severe, virus in the past.

How did they beat COVID-19 without lockdowns or mass testing?

Analyzing how they defied the odds and controlled the virus while taking little notice of the playbook, Japan has immediately become a worldwide conversation. Just by looking at the death numbers, we can say that Japan was lucky. Most widely listed reasons cited in media ranged from a famously low obesity rate and the culture of mask-wearing to the relatively early decision to close the schools. Another fanciful suggestion includes a claim that Japanese speakers emit less potentially virus-laden droplets when speaking than other languages.

According to Bloomberg News, there are a myriad of factors that could contribute to this outcome. Yet, none could point to a single policy package that could be easily replicated in other states.

Nonetheless, Japan’s approach and measures still provide long-term lessons for countries in the middle of a pandemic that may last for several years.

Japan’s early to rising infection was vital. While their government has been criticized for its sluggish policy steps, experts admire the role of Japan’s contact tracers, which was quick to act after the first infections were located in January. This quick response was enabled by one of the country’s inherent advantages – its public health centres with over 50,000 public health nurses with experience in infection tracing. Typically, these nurses would be tracking down more common infections such as tuberculosis and influenza.

While countries like the U.K and U.S are just beginning to hire and train such personnel as they struggle to revive their economies, Japan has tracked down the movement of the COVID-19 since the first handful of cases were discovered.

Japan’s early response was also furthered by an unlikely happening. The county’s battle with the infection first came to attention with its much-criticized comeback to the Diamond Princess, a cruise ship that led to hundreds of COVID-19 cases in February 2019. The incident is credited with providing Japanese researchers with vital data early in the onset of the infection, as well as submitting it into public awareness. Japan saw and treated the virus as everyone’s problem while other countries saw COVID-19 as someone else’s problem. In Japan. The international analysis over the cases on board and the speed at which the infection raced throughout the ship raised awareness and recognition that the same can happen across the state.

What’s more, Japanese experts are also credited with generating a viable, easy to understand and quick message of avoiding what is known as the “Three C’s – crowded spaces, closed spaces, and close-contact settings. According to experts, social distancing may work wonders, but the Three C’s are a much more effective approach while having a similar effect.

While lockdown pushed more people to spend more time on video platforms like OVGuide, in order to avoid the health outcomes, the loose lockdown hasn’t saved Japan from the economic impact. Japan’s economy , already facing the impact of a sales tax surge in October, officially slipped into recession in the first few months of the year. Experts warned the next quarter would be the worst on record, and the threat of deflation, which haunted Japan’s economy for decades, once again appears. The number of tourists plummeted 99.9 percent in April after Japan closed its borders, halting a thriving industry that had promised to be a success for years to come. Meanwhile, in other states, bankruptcies have mounted sharply.

The state of emergency that should come to an end does not promise normalcy. Officials have even begun to speak of a phrase in which the population” life with the virus” with the acknowledgement that Japan has no possibility of wiping out infection.