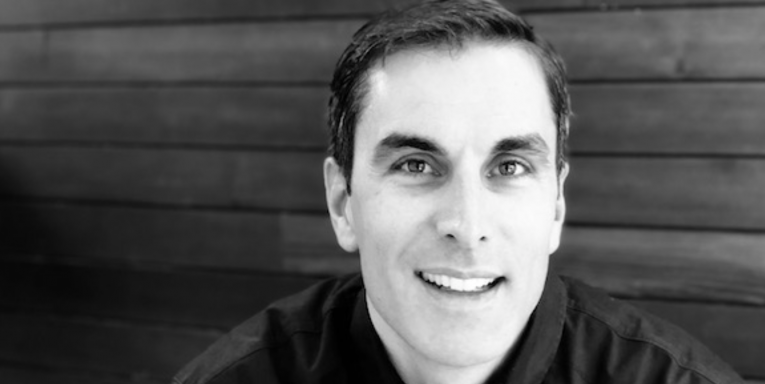 Steve Lesnard, a senior executive from the global sports industry joins Enterprise Radio. He currently works as a global brand consultant where he brings his expertise of over 20 years to help organizations build and develop their brand while fueling growth through a consumer centric approach.

This episode of Enterprise Radio is working in association with the Branding Channel.

Born in 1974, Lesnard grew up in France between Paris and Corsica. As one of three children, he was encouraged to push himself, explore, and take risks—and quickly learned the values of hard work, integrity, and honesty. From an early age, sports taught him the thrill of competition and how to be a team player.

While in business school in Paris, he focused on international business and entrepreneurship. He came to the United States to continue these studies, completing an MBA at Babson College in Boston.

Lesnard then moved to New York, where he served as the North American Marketing Director for Wolford, a luxury European hosiery brand. Over the next year at Wolford, he led strategy for their North American launch, seeding influencers and creating Fashion Week collaborations to introduce their high-end luxury women’s ready-to-wear.

Lesnard’s interests in international business, fashion, and sports truly coalesced when he joined one of the largest athletic brands in the world in July of 1997 as its Global Sports Marketing Manager. In this role, he signed and serviced all of the company’s outdoor athletes, such as the American and Canadian snowboard teams for the 1998 Nagano Olympics, including the world’s first two Olympic gold medalists for men’s snowboarding. Lesnard then moved into the footwear division, as the Footwear Product Manager where he led the seasonal product creation process and drove double digit growth for the brands global outdoor business.

He then redefined the sports retail experience for women. As the European, Middle East, and Africa Brand Director for Women & Cross, then as the Global Brand Director for Women Sports, Lesnard launched the company’s first women’s retail stores and campaigns across 30 countries. He partnered with influencers, including Madonna’s choreographer, Jamie King, and Rihanna, to inspire women to engage in sports – and, through the the Rock Star Work Out campaign, offered dance classes in over 200 gyms around the world. By the end of 2015, Lesnard had become the Vice President of Western European Brand Marketing, producing $5.9 billion in revenue.

Lesnard also transformed the Running division into a hugely innovative, mobile-first brand that generated $5.3 billion in global annual revenue. This included kicking off the sports revolution in China during the Beijing Olympics and activating the Human Race – 31 10km races run by 800,000 participants on August 31, 2008. He then went on to launch the new Lunar cushioning platform, the revolutionary Flyknit and Vaporfly 4% technologies, along with the Vapormax and React Innovations. Over the years, he grew the Running community from 500,000 to 60 million members, launched a partnership with Apple, and made Running the fastest-growing category for three years in a row.

Lesnard met his wife in Portland and is the father of three children. He is Fluent in French, English, and Spanish, and serves as a board member at the Portland French American School. He and his family have a passion for travel, and he is an avid runner, mountain biker, snowboarder, kitesurfer, and martial arts enthusiast. His time as a global leader reflects his passion for sports and his respect for the world as the incredible playground that it is.