Getting Groomed, the first and only wedding planner for gay grooms 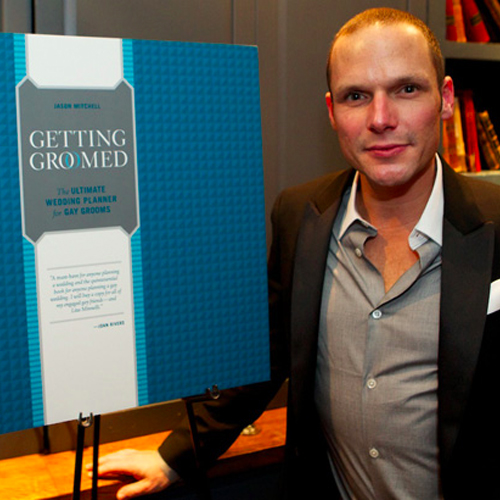 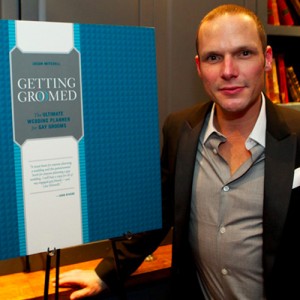 Jason Mitchell, the Wedding Planner at Shiraz Events located in NYC and author of ‘Getting Groomed’, the first and only wedding planner for gay grooms joins Enterprise Radio.

Jason was born and raised in South Florida and grew up “in the theatre.” His mother is a professional director and passed on her passion for theatre to Jason at a very young age. As a child Jason spent all of his free time performing in local children’s theatre, and as he grew older he began to act professionally at various theatres throughout South Florida, and was the recipient of the Silver Knight Award in Drama. For college, Jason attended the conservatory New World School of the Arts in Miami and graduated magna cum laude with a B.F.A. in Theatre from the University of Florida.

After college graduation Jason moved to New York and had his first play produced. THE RED BOX is a love story that explores homosexual persecution during the Holocaust, and is the only play that sheds light on the post-camp life of gay survivors. The play premiered at Walkerspace produced by Sara Katz and under the direction of Tesha Buss. The play has since been presented at academic conferences and on college campuses.

Jason’s next play was THE BOYS UPSTAIRS, a comedy about sex, dating, relationships, and all the blurry lines in between. The first staged reading was directed by Christopher Gattelli. THE BOYS UPSTAIRS then made it’s premier in the 2009 New York International Fringe Festival. After a sold-out and critically acclaimed run THE BOYS UPSTAIRS was invited to be a part of the Fringe NYC Encore Series where it was the only show to sell out the Soho Playhouse. It was then presented again as a staged reading directed by Darren Katz in the Fringe Benefit Series as one of the top 15 shows from 15 years of the Fringe Festival. It made it’s west coast debut at the Celebration Theatre in L.A.

While working as a playwright Jason also developed a career in events. With time he realized that weddings were his favorite as they allowed him to work with different couples to tell their story. This led Jason to publishing his first book. Getting Groomed: The Ultimate Wedding Planner for Gay Grooms was published by Chronicle Books in November 2013 and remains the only wedding planner specifically for gay grooms. Jason is now blogging regularly about weddings, marriage equality, and I’ve started writing my next play. 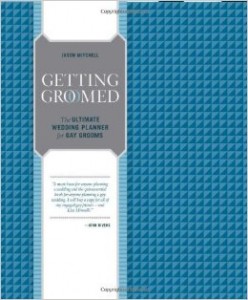