From Struggling Veteran to Business Owner: The Story of Victor 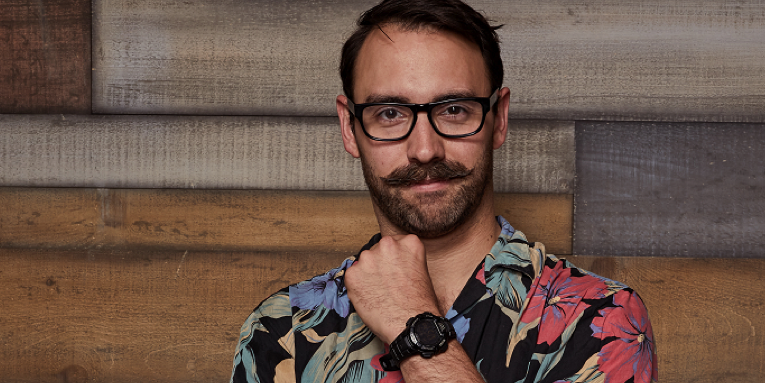 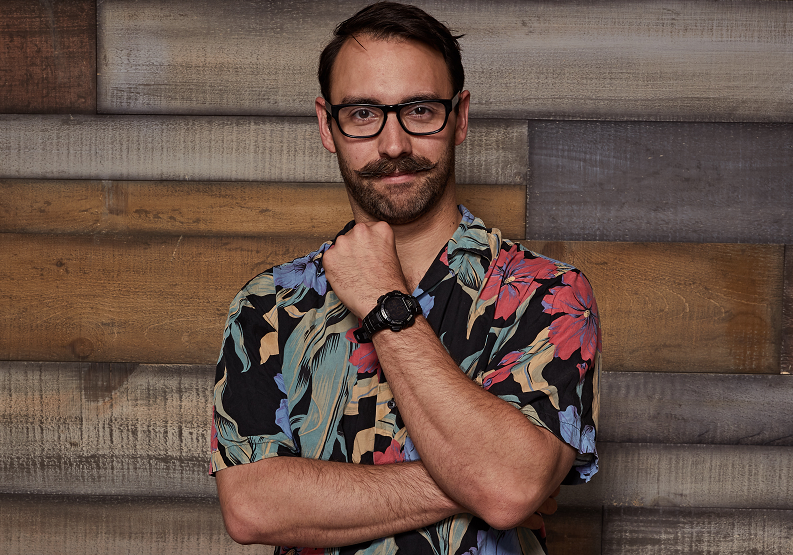 Greg Jumes, Founder and Executive Director of Victor, a mobile tool that aims to connect veterans and their families with the people, places and information needed to smooth the transition from military to civilian life joins Enterprise Radio.

This episode of Enterprise Radio is in association with the Mobile App Channel.

Greg Jumes is the Founder and Executive Director of Victor. Born and raised in Sheboygan, Wisconsin, Greg enlisted in the military in July 2006 shortly after graduating high school and was deployed to the Al Anbar province in Iraq as part of Operation Iraqi Freedom. Greg’s USMC deployment ended in February 2008, and his Marine Corps enlistment ended in January 2010. After being deactivated, he attended a two day seminar to prepare him for his return to civilian life. Without any direction of what he should do after his time in the service, Greg returned home to Wisconsin and found himself depressed, turning to drug use and eventually finding himself homeless.

Living on an air mattress and down to the last few dollars in his pocket, Greg saw a hiring ad for an international security firm called Triple Canopy. Less than 24 hours later, Greg received an offer letter that would begin a 4-year career as a high-threat Security Contractor. During his time as a contractor, Greg worked throughout Kuwait, Afghanistan and Iraq, providing training and security services to local and international personnel, identifying and mitigating potential threats, and honing methods to assess and expand intel that directly contributed to the safety and efficiency of operations.

Recognizing that active service members could be better served by utilizing their skills of planning and efficiency, as well as information gathering, Greg decided to create a platform with which veterans could successfully manage their own transition back to civilian life. After working with recruiters, educational organizations, local businesses, and health providers, Greg created Victor – a mobile platform that helps veterans and their families plan a successful and meaningful life after service. 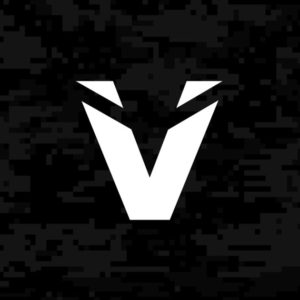 People also listened to this: Bea Sharif: Bit By The Entrepreneurial Spirit Created BBforME for You!