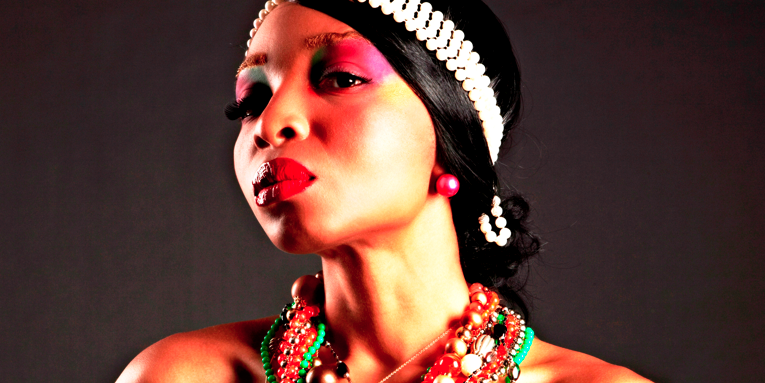 Ohafia International Sovereign Your Imperial Majesty Eze-Nwanyi Ugwunwa Ajike of All Ohafia, All Nigeria, All Countries and All Nations again joins Enterprise Radio.

Your Imperial Majesty Eze-Nwanyi Ugwunwa Ajike is the Chief President of the political organisation Foreign Nations Associations which is hosting a political summit on October the 30th.

The one day Political Submit is going to take place in beautiful city of Calabar not too far to where the former First President of Nigeria His Excellency President Kalu Kalu Ajike had his office as he ruled the Nation and world as an international politician for Nigeria , America and other countries , military commander, commissioner of the entire police and political head of state for Nigeria and many other countries.

Foreign Nations Associations is going to be taking place in the spacious outdoor garden of Your Imperial Majesty Empress Catherine Ajike Worldwide Properties. (Nigeria Calabar Villa) that has a very big beautiful restaurant where by the cuisines are inspired by President KK Ajike’s beautiful sister Lily Ajike but all the delicious recipes and invented cuisine for Eze-Nwanyi Ugwunwa Ajike Restaurants in some of her worldwide properties and worldwide hotels were originally invented by Eze-Nwanyi Ugwunwa Ajike.

With the courtesy of the guest attending being able to check in at Your Imperial Majesty Eze-Nwanyi Ugwunwa Ajike WorldWide Hotels in Nigeria for one night after one night the all attended guest would pay hotel charges per day.

The global head office of Foreign is in Africa Ohafia Abia State Nigeria.

This is the Ohafia Nigeria Sovereign, Your Imperial Majesty Eze-Nwanyi Ugwunwa Ajike of all countries and all nations.

Most importantly my political summit Foreign Nations Associations is in the highest respect and memory of My father the very wealthy Mr Kalu Kalu Ajike (KK) that was the was very mostly worldly appreciated and know for his wealth and assets.

His Excellency Mr Kalu Kalu Ajike is indeed appreciated as the best political ruler because he was the first presidential political ruler of his country Nigeria and was a politician in other places such as, Europe, Africa, America, Middle East and more.

Date of Summit: 30 of October