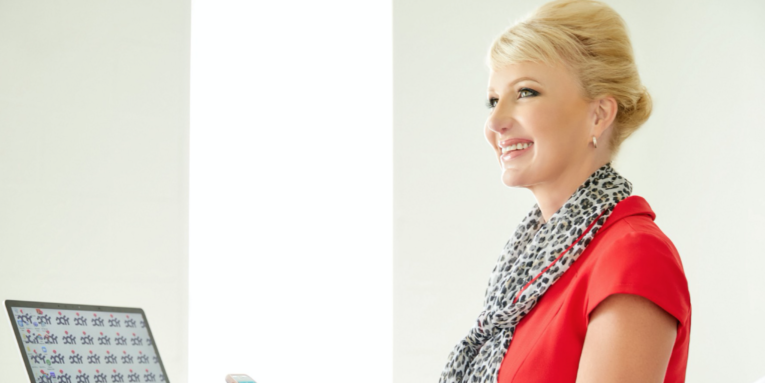 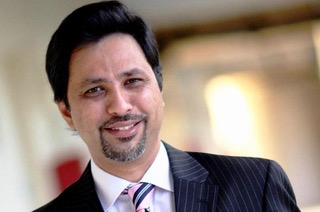 Syed Gilani, the CEO of Safr and Kelly Revis, the Director of New Markets also of Safr joins Enterprise Radio. Safr is trying to solve the gender problem by offering both female drivers and riders a safer and more rewarding riding experience.

Syed Gilani is the CEO and President of Safr, a rideshare startup focused on women’s empowerment through safe transportation. A seasoned business leader with 25 years of experience in North American, Asian, Middle Eastern and European markets, Syed leads Safr’s global growth, investment and overall company vision to build a better, safer and more empowering future for women around the world.

Syed believes in making a positive impact in the world, and with Safr, he aims to improve economic dynamics and gender equality for all. Safr is currently operating in the U.S. and Pakistan and is in the process of expanding in different cities.

Safr is a rideshare company focused on empowering women around the world. The startup aims to create an even playing field for all genders by providing a safe and efficient environment for both women riders and drivers. A large number of women riders and drivers are sexually harassed or assaulted in the rideshare market across the world. According to U.N. Women, almost 90% of women in Lahore are sexually harassed in public transportation and according to CNN, almost 1,600 sexual assault and harassment cases are reported every week to the largest rideshare companies. The majority of women drivers—currently representing less than 20% of rideshare drivers—do not drive after sunset for safety reasons. Safr wants to provide a safe working environment for women drivers and increase their capacity to earn anytime. Similarly, Safr aims to ensure a safer, better and more empowering riding experience to women riders.

Syed holds a Masters in International Relations from Harvard University; an MBA in Marketing from University of the Virgin Islands; and a Master of Science degree from Lahore School of Economics. Syed writes for Forbes and other publications and has spoken at conferences around the world.

As Safr’s Director of New Markets, Kelly Revis brings over 30 years of experience in sales, marketing and entrepreneurship. Kelly is responsible for Safr’s growth and expansion across the U.S. and globally. An attorney and MBA, Kelly identifies opportunities, secures investment and support, and oversees business development and growth in new markets. Kelly is proud to further Safr’s mission—empowering women with the safest, best-in-class rideshare services globally—serving as a vital force in the company’s growth and visibility.

Prior to joining the Safr team, she founded and served as CEO at Dirtstriker, a leading janitorial retailer that has served the Dallas Fort-Worth area for over 15 years. Previously, she served as a Director at Preferred Business Solutions, where she was responsible for sales, pricing structures and training. Prior to that, Kelly was an Executive Assistant to the Chief Executive Officer at Rhino Environmental Systems for over ten years, where she supervised company operations, customer relations and HR. She has also taught on entrepreneurship.

Kelly holds a B.A. in Business Administration from Baylor University as well as both a J.D. and MBA from Texas Tech University. She lives in Frisco, Texas. 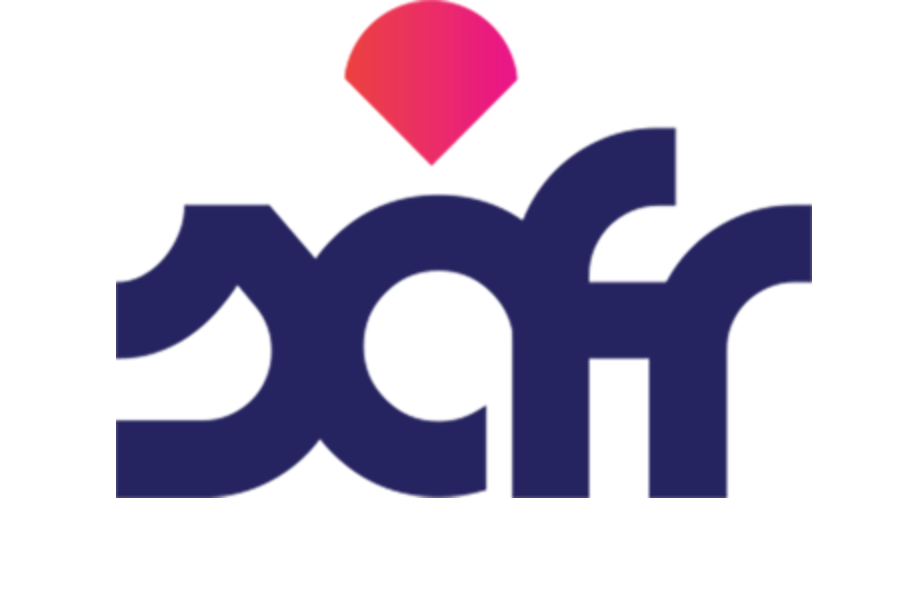