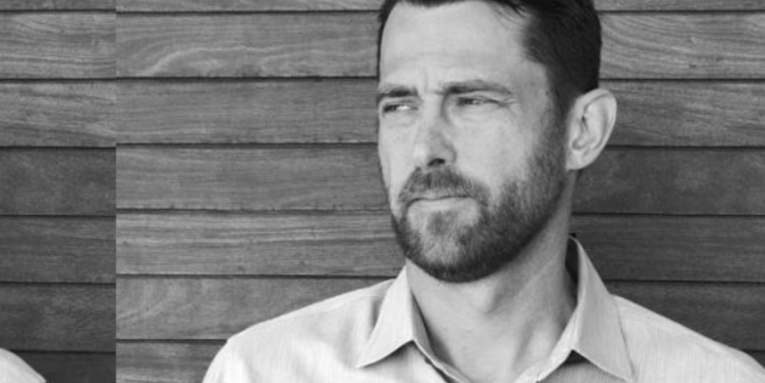 Search Engine Optimization (SEO), though little known outside the tech world, is an essential skillset for website owners. If you’re a business owner, blogger, or skilled professional with a website, the way to get it seen is with good SEO.

SEO is the science of getting your website ranked higher by search engines such as Google, Bing, and Yahoo. A higher ranking means your website is more visible in online searches, which translates into more page clicks and more business.

Isaac Rau, co-founder and CEO of Proactive SEO Solutions, a digital marketing agency based in Long Beach, California, has been working online since the late 90s, when the Internet was beginning the transition from a niche hobby to the cultural mainstream. On the Ask Brien radio show, a weekly series on KHTS – Santa Clarita Radio, Rau shares his decades of expertise and offers tips for business owners to get started with their own SEO.

After earning an Economics degree from UC Santa Cruz, Rau got a job in 1999 at an e-commerce startup company that sold remote-controlled cars and airplanes, where he learned about affiliate marketing and graphic design.

“I was at the right place and the right time in the late 90s when the first Internet boom was happening,” Rau says. He pursued a three-prong approach to his career: “working, taking extra classes after I got my degree, and doing stuff on the side.” That included playing in the Westwood basketball league, where Rau met some of his future clients.

In 2012, Rau joined Proactive SEO Solutions, which was located in Los Angeles, at that time, and over the years has built a core team of employees whose specialties include SEO, web design, reputation management and PPC. He believes in hiring people who live close by to cut down on commute time.

“I grew up near the 405 and 10 freeway, probably the most congested area ever,” says Rau. “I saw a lot of people with 2-hour commutes… I saw people unhappy. Unhappy people are going to be unhappy workers. They’re not going to perform for their customoers, they’re not going to create great work, great art.”

One of the key components of SEO is choosing keywords that you want to rank for. Some of those keywords are more challenging than others. As Rau explains:

“For some keywords, hundreds or thousands of businesses are going after them. ‘Personal injury attorney Beverly Hills’ is a very expensive keyword. But if you’re a dog groomer in a small town, you could get ranked for that keyword very quickly. It takes about 6-9 months to get ranked for the really good keywords.”

Rau also elaborates on how SEO has changed over time, “When Google came around in 2002, 2003… it was easy to game it. If you wanted to get ranked for ‘business attorney Century City,’ you’d just create a page that says ‘business attorney Century City,’ put that keyword there 25 times, you’d get ranked #1. After a year, Google was like, ‘This is creating low-quality results,’ so then they came up with link popularity.”

Under this system, a website is ranked higher based on the quality of links across the Internet that direct to that site. Rau gives the example of an attorney trying to get ranked for a new website, “But what about the guy down the hall who has Forbes Magazine mentioning his website, or the Washington Post, and Yelp linking to his website with a bunch of good reviews… Who would you choose to rank on page 1?”

SEO is a constantly changing field, and Rau works every day to stay on top of new developments. For more SEO tips, including on-page SEO, content creation, and reputation management, you can watch the interview here or on YouTube here.