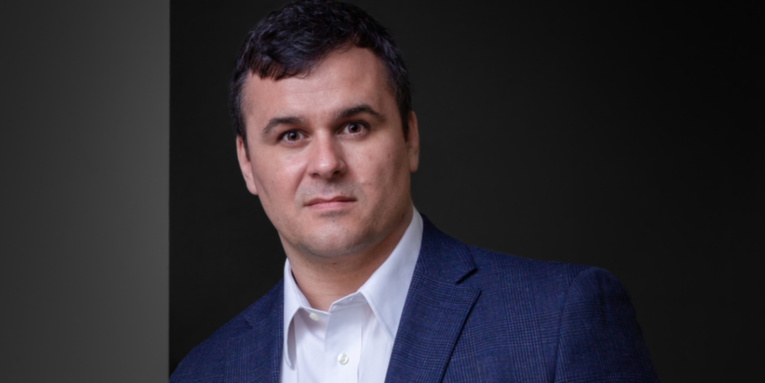 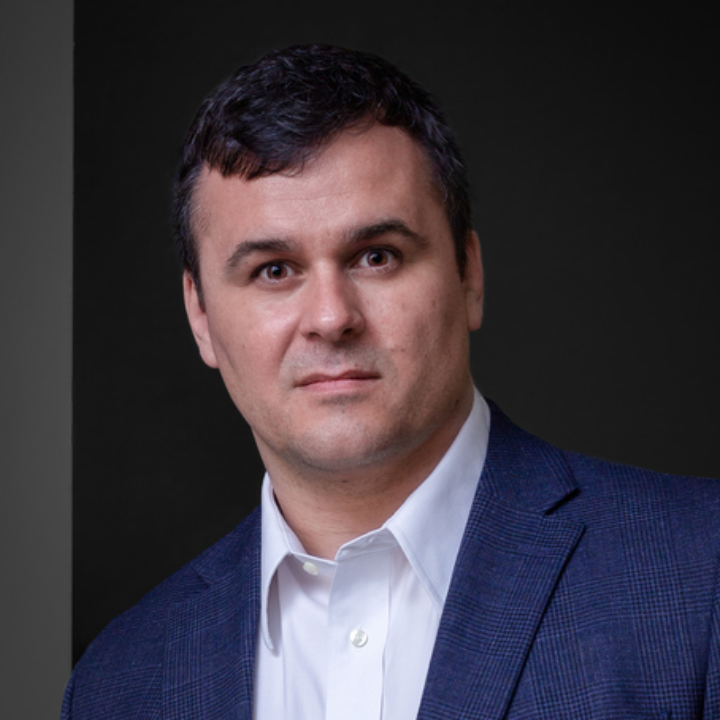 Nick Palmisciano is the CEO of Diesel Jack Media, a full-service marketing agency that specializes in helping brands to not suck at marketing.

He has a passion for entrepreneurship, creative works spanning film, writing, and art, italian food, and combat sports.  He laments the fact that he isn’t good enough at the latter two to make a living, because that would be pretty sweet.

He spent the best and hardest six years of his life serving as an infantry officer in the United States Army.  While he was awarded various ribbons, badges, and tabs including the coveted Ranger Tab, he is most proud of being the only officer in history to train his platoon to deliver the entire opening cheer to the movie “Bring it On” for his chain of command in response to being asked to “put together a platoon mantra that really represents your unit.” To this day, he maintains that they were, in fact, “sexy, cute, and popular to boot,” despite a differing opinion from his chain of command at the performance’s end.

Upon leaving the military, Nick landed at Fortune 100 Company John Deere after a brief hiatus in business school.  While at Deere, Nick held jobs in business development and corporate acquisitions, government sales, and corporate brand licensing.  His second favorite memory at Deere was being chewed out by the VP of Public Affairs for convincing David Letterman to feature John Deere licensed products on the David Letterman Show with a well-crafted letter and a crate of green tractor toys, but without corporate permission (oops).  But his absolute favorite memory was convincing HR that we needed a John Deere Fight Club and getting them to buy the mats for it.

Things were going well for Nick.  He had a great job at a great company and he was making more money than he ever expected to be making when the higher ups reached out to let him know he was getting promoted again.

Naturally, he came in on Monday and told his boss he was quitting to commit to his hobby business and trading in his six-figure salary for a salary of $24k, disappointing his boss, his friends, and his family, because adults don’t start t-shirt companies.

A couple years prior, In 2006, Nick created Ranger Up, the first military lifestyle brand, which kicked off a decade and change of veteran entrepreneurial endeavors focused around digital marketing and social media.  Ranger Up became a leader in the veteran community, with such strong support that it has consistently landed in Internet Retailer’s Second 500 since 2012, selling over $100M in t-shirts since inception.

Concurrent to Ranger Up’s growth, Nick had the honor to corner his friend Tim Kennedy in mixed martial arts fights over the course of twelve years, ranging from small events on Indian Reservations to main events in the UFC.  He was once cited by the Tennessee fight commission for celebrating excessively after Tim won UFC Fight for the Troops.  He wears that story like a badge of honor.

In 2014, he co-wrote, produced, starred in, and served as managing partner for Range 15, the first veteran-made “Hollywood Film”.  Range 15 had the fourth largest crowdfund in Indiegogo Movie history and would open in over 650 theaters.  It was the first independent film to rise to the ranks of #1 on Amazon and #2 on iTunes (Damn you Angry Birds!) for all digital downloads in its first week.  Nick later produced a documentary entitled “Not a War Story” about the experience of making that film that also spent a week as the top documentary on iTunes and Amazon.

Nick holds an MBA from the Duke University Fuqua School of Business and a B.S. in Mechanical Engineering from the United States Military Academy at West Point.  He was awarded the Entrepreneurial Organization’s Veteran Entrepreneur of the Year Award in 2015, as well as the Bobcat, Wolf, Bear, and Webelo Badge in Cub Scouts.

The Wolf Badge was his favorite.