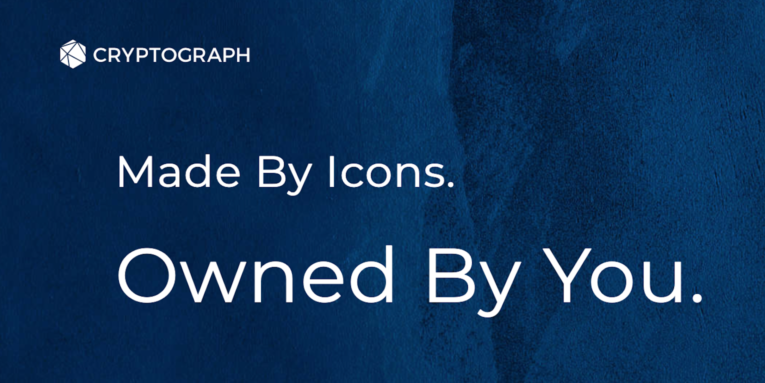 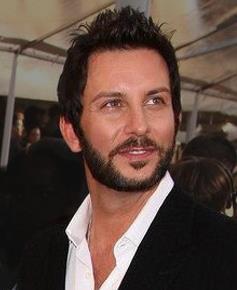 Tommy Alastra and TAP INC has produced a wide array of content with Gibson, Skull Candy, Budweiser, Ciroc and partnered with Microsoft to produce a feature length documentary, SUNSET STRIP featuring Johnny Depp, Slash, Sharon Stone, Mickey Rourke, Ozzy Osborne and others, which premiered at SXSW in 2012 and was picked up for Worldwide Distribution.

Most recently Alastra produced Jackals starring Stephen Dorff & Deborah Kara Unger. Since then, Tommy Alastra Production is set to produce a slew of feature films to include THE BEAUTIFUL & DAMNED & MADAM.

In 2014 Alastra was brought on as an advisor in LIVX (Nasdaq), a live streaming platform granting AOL digital distribution right for the Rock in Rio festival in Brazil which feature acts such as Rihanna, Metallica, One Republic, Katy Perry, Queen, Sam Smith, John Legend, Elton John, Rod Stewart and Seal, among others.

Cryptographs are one-of-a-kind digital collectibles created by icons and artists that support charitable nonprofit organizations, and last forever in the digital sphere.  Each NFT is sold at auction and then traded by collectors on the platform, and therefore raising money for charity every time they are transacted. These digital art pieces are unlike anything else currently offered on the blockchain, as their value continues to grow as they are bid and traded, exclusive assets that only exist in the cryptosphere.

Actors like Ryan Phillippe and David Arquette and artists like Retna and Gregory Siff have already completed auctions to benefit respective charities such as Global Wildlife Conservation and Oxygen Seven.  All the auctions have a charitable tie.

All transactions on the Cryptograph platform take place on the Ethereum blockchain so everything is transparent and trackable, no ‘creative accounting’ is possible and the revenue share created for charity partners persists perpetually which is very powerful and revolutionary.

Using smart contract technology to process and automate all transactions in a secure and transparent environment, Cryptograph makes sure that their charity and creator partners will always get a share of the perpetual revenue not just from the initial auction sale, but also from every single bid and subsequent sale that occurs on the secondary market. This powerful model ensures that the interests of the all parties involved in the Cryptograph ecosystem remain forever aligned and that they are continually incentivized to deliver further value over the long term to the community of Cryptograph collectors.

Founded by a team of entrepreneurs, impact investors and blockchain pioneers who share a joint interest in using technology to do good.  Cryptographs are one-of-a-kind digital collectibles created by icons and artists that support good causes forever.  Due to blockchain technology, each Cryptograph is 100% owned by the purchaser and cannot be forged or destroyed.  A Cryptograph is a digital legacy.  Cryptographs are sold at auction and then traded by collectors on the platform, raising money for good causes every time they are transacted.  The platform makes charitable fundraising easier, instantly global and perpetual in nature.   It offers a new way to do philanthropy in the digital age.  [CRYPTOGRAPH Made by Icons. Owned by You.]

People also listened to this: Producing Exceptional Rum since 1865