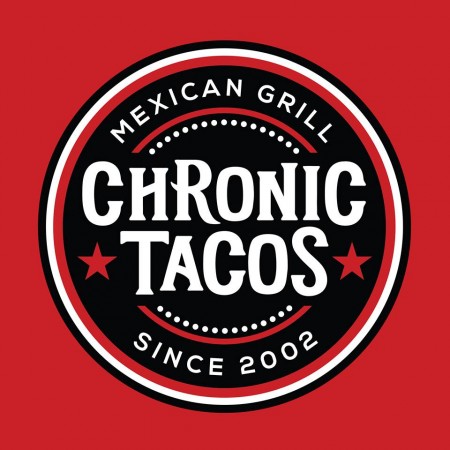 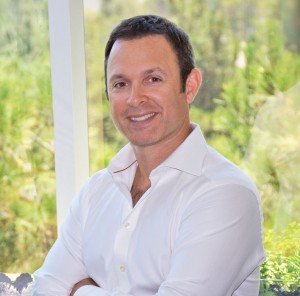 Michael Mohammed is the Chief Executive Officer and President at Chronic Tacos Enterprises, Inc., where he oversees the strategic vision of the fast casual Mexican restaurant brand.

Michael and his three brothers first became affiliated with Chronic Tacos in 2010 when they helped finance the chain’s expansion into Canada. After seeing the potential that the brand had for growth, they decided to take over the entire franchise in 2012 and haven’t looked back since.

Michael has led Chronic Tacos for the past 3 years and is involved with every aspect of its vision, brand, and strategy. He brings a wealth of experience and an entrepreneurial spirit to his position at the company, having worked previously as a Financial analyst at Boeing and then in sales for their family business Cattermole Group before becoming President in 2004 focusing the company on Investment and Real Estate projects. He is also a member of both the California Restaurant Association and the International Franchise Association.

When he isn’t at work, Michael can be found spending time with his wife Molly and their two kids Peyton, 12, and George, 10. Michael and his family currently reside in Dana Point, CA, where he can take advantage of the outdoors, paddle boarding and mountain biking year round. 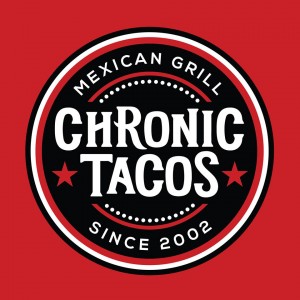 Are you enjoying the podcast? Please, leave a review.