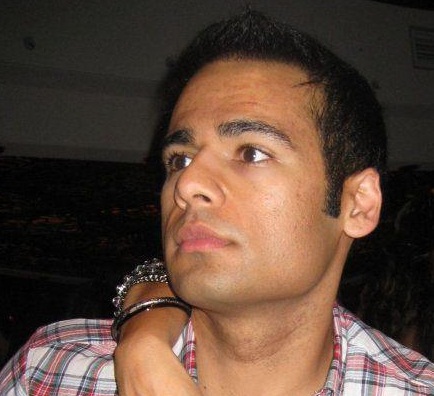 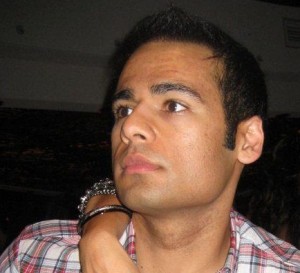 Hamid Saify is an Afghan-American entrepreneur living in Los Angeles, CA. He is currently CEO & co-founder of ChoicePunch.com, a personal platform that harnesses the collective goodwill, power, and experience of the community to solve your life’s small & big problems.

Prior to ChoicePunch, Hamid launched two successful e-commerce startups by age 25, Paradigm Gallery (www.pgmod.com) and Enjoy Your Sleep (www.enjoyyoursleep.com). Both had successful exits and Hamid realized he had seen enough of e-commerce.

Hamid’s background is in online marketing, where he’s worked both client and agency side in roles ranging from Director to VP. Hamid’s roster of clients have included notable names like HTC, PlayStation, fresh&easy, Frederick’s of Hollywood, and others.

When he’s not working on ChoicePunch, Hamid enjoys movies, drives alongside the PCH in Los Angeles, food, basketball, and spending time with his wife Bibi.