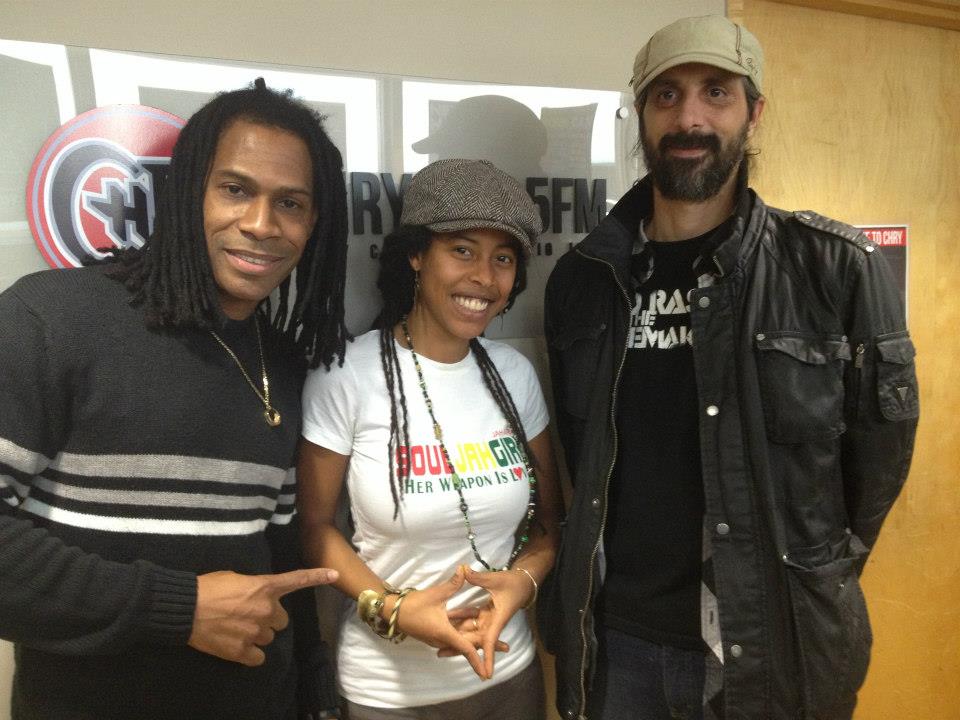 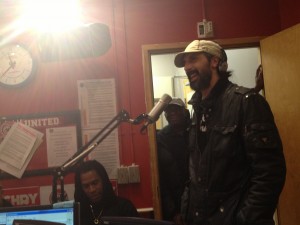 Clemente De Luca, aka Kidd Rasta – the lead singer and founding member of the Canadian reggae band Kidd Rasta & The Peacemakers joins the eMusician Podcast Show to discuss his view point on World Politics from a musician point of view.

As a veteran of Toronto’s vibrant independent music scene, Clemente De Luca better known as Kidd Rasta has become a household name among reggae fans in Canada and abroad.

Clem is the founding member and lead singer of the band Kidd Rasta & The Peacemakers, whose music promotes messages of positivity, peace and love. Kidd also uses his music to talk about Jah, the most high and feels it is his duty to act as a musical messenger to help heal the world during these troubled times.  Clem first discovered his connection to Jah in Nine Miles, Jamaica when he had a life-changing experience that inspired his first single “Nine Miles.”

The Peacemakers band was first established in the mid 90’s and continues to perform today (with new members).  They have shared the stage with many musical legends including, Ziggy Marley, Jimmy Cliff, Luciano and Lenny Kravitz and countless independent Canadian artists. Recently they were also chosen to open for US rising R&B star Cris Cab during his first Canadian show Toronto’s El Mocambo.

To date Kidd Rasta has produced 5 independent albums, which have all been popular among his fans but remain commercially unreleased. His most recent project is a new album called “Hear H.I.M. Call” which was recorded in the legendary Tuff Gong studios in Jamaica and will be released later this year.

The band is currently rehearsing for a series of spring and summer shows that start in Toronto in April and working on a new website that will launch in August 2013. In the mean time, connect with the band on social media and stay tuned for the new album.