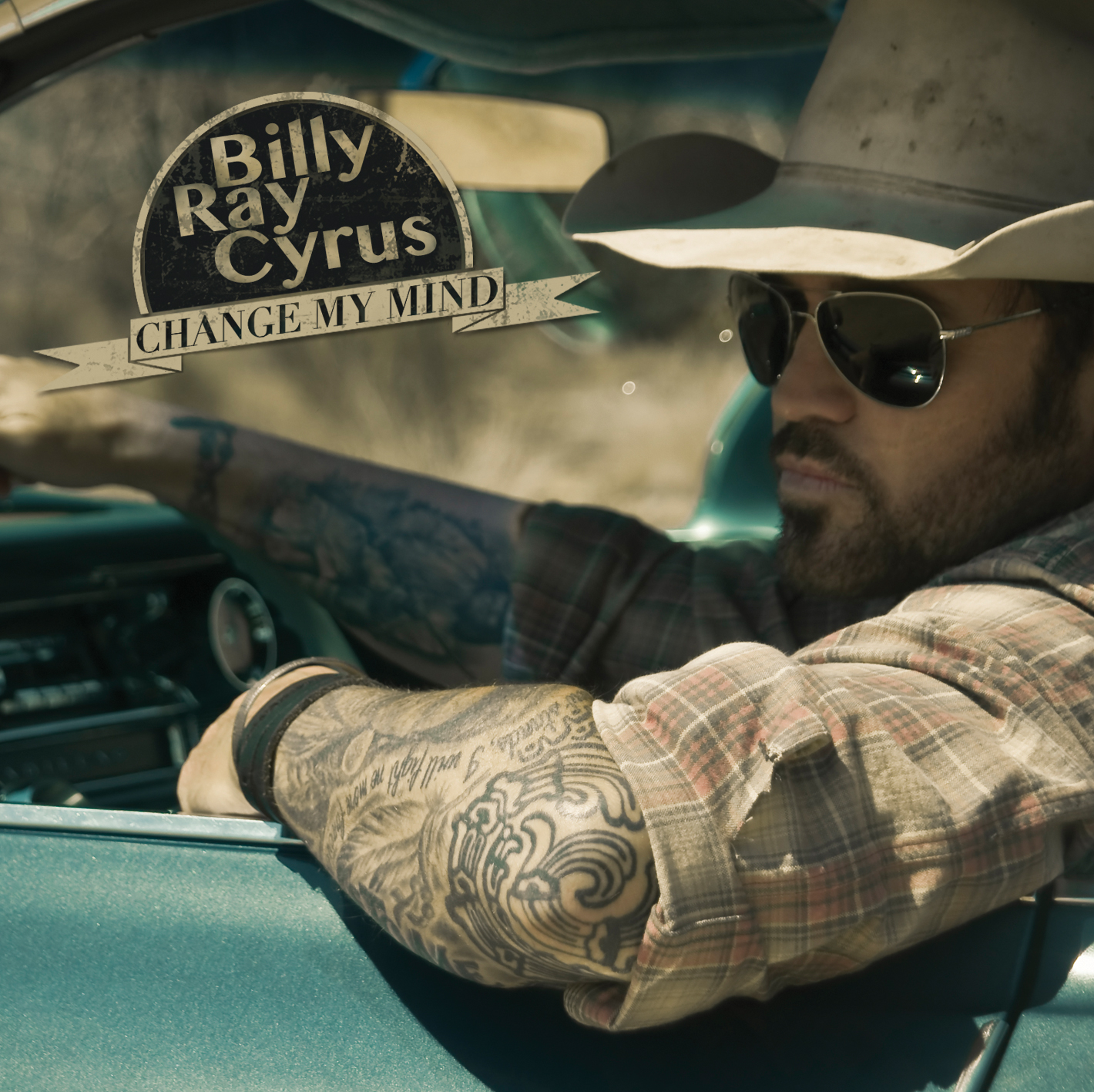 Alice Crowder, Vice President of Marketing, for Buffets, Inc. – one of the nation’s largest steak-buffet restaurant companies who has recently partnered with popular singer, songwriter, and actor Billy Cyrus to raise funds to support the Armed Services YMCA and military families joins the eMusician Podcast Show. 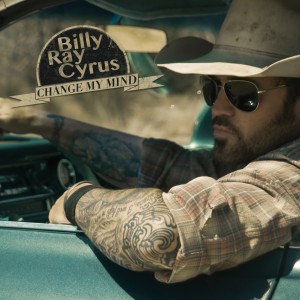 Buffets, Inc.® is proud to announce its latest tie-in with country music, this time with the singer/songwriter/actor Billy Ray Cyrus and his 13th studio album, Change My Mind. Beginning April 11, guests can pick up Cyrus’ latest CD at Ryan’s®, Country Buffet®, HomeTown® Buffet, Old Country Buffet® and Fire Mountain® for a special $8.99 price, while supplies last. Proceeds from the CDs will support the Armed Services YMCA® (ASYMCA) Operation Outdoors, a camp program that assists the children of military during deployment.

“Our restaurants are all about providing an inviting environment for families to connect over a delicious meal. It’s fitting to be partnering with one of America’s most famous fathers and military supporters while aligning with the ASYMCA and its mission of helping military families,” said Alice Crowder, Vice President of Marketing for Buffets, Inc.

Produced by GRAMMY nominated, multi award-winning producer Brandon Friesen, Change My Mind is a stellar 10-song collection, which harkens back to Cyrus’ roots in bluegrass, Southern rock, gospel, and country music. The Flatwoods, KY native wrote or co-wrote every song on the CD including the title track and lead single, “Change My Mind.” The tune is already a fan-favorite with the music video nearing the Top 10 on Great American Country’s (GAC) Top 20 Country Countdown.

Billy Ray Cyrus struck it big in June 1992 with his debut album, Some Gave All. This debut eventually became a 9x-platinum selling No. 1 album, fueled by the best-selling single “Achy Breaky Heart,” which spent five weeks atop the Billboard Country chart. Some Gave All (which held the No. 1 spot on the Billboard Top 200 chart for 17 weeks in a row and became the best-selling debut album of all time by a male solo artist). This success launched Cyrus’ colorful 20-year career in the spotlight – during which he has sold millions of albums worldwide, charted nearly 30 singles (including three No. 1 country hits), and racked up multiple film and television credits. Cyrus also made his debut in the Broadway play CHICAGO late last year. Throughout his success, Billy Ray has remained devoted to the military cause and is overjoyed to partner with Buffets, Inc. on this project.

The ASYMCA Operation Outdoors camp program provides an opportunity for military children to take a break from everyday worries. The unique atmosphere of the camp provides an opportunity for military kids to meet and have fun with each other and build a support network of friends going through the same experiences. Children are also able to take advantage of outdoor activities that will help foster leadership and teamwork skills, as well as boost their self-esteem.

In addition to the camps for children, the ASYMCA sponsors camps that reunite families with loved ones returning from overseas service. Service members are able to take mini getaways to the outdoors and spend quality time with their entire family, catching up and reconnecting. ASYMCA launched the camp program in the summer of 2007 for children of junior enlisted military personnel and their families.