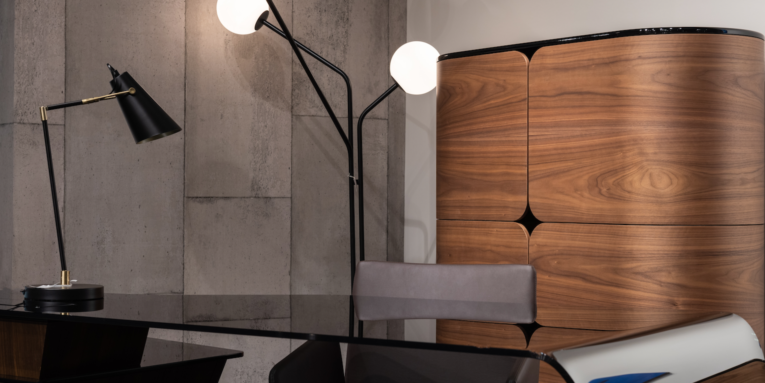 Modern office interior design companies have left the old cubicles and cloistered spaces far behind. They are embracing the concepts of teamwork and idea-sharing in the office designs they are creating these days.

Along the way, these interior designers are improving the productivity and output of many companies by also improving the morale of the employees. 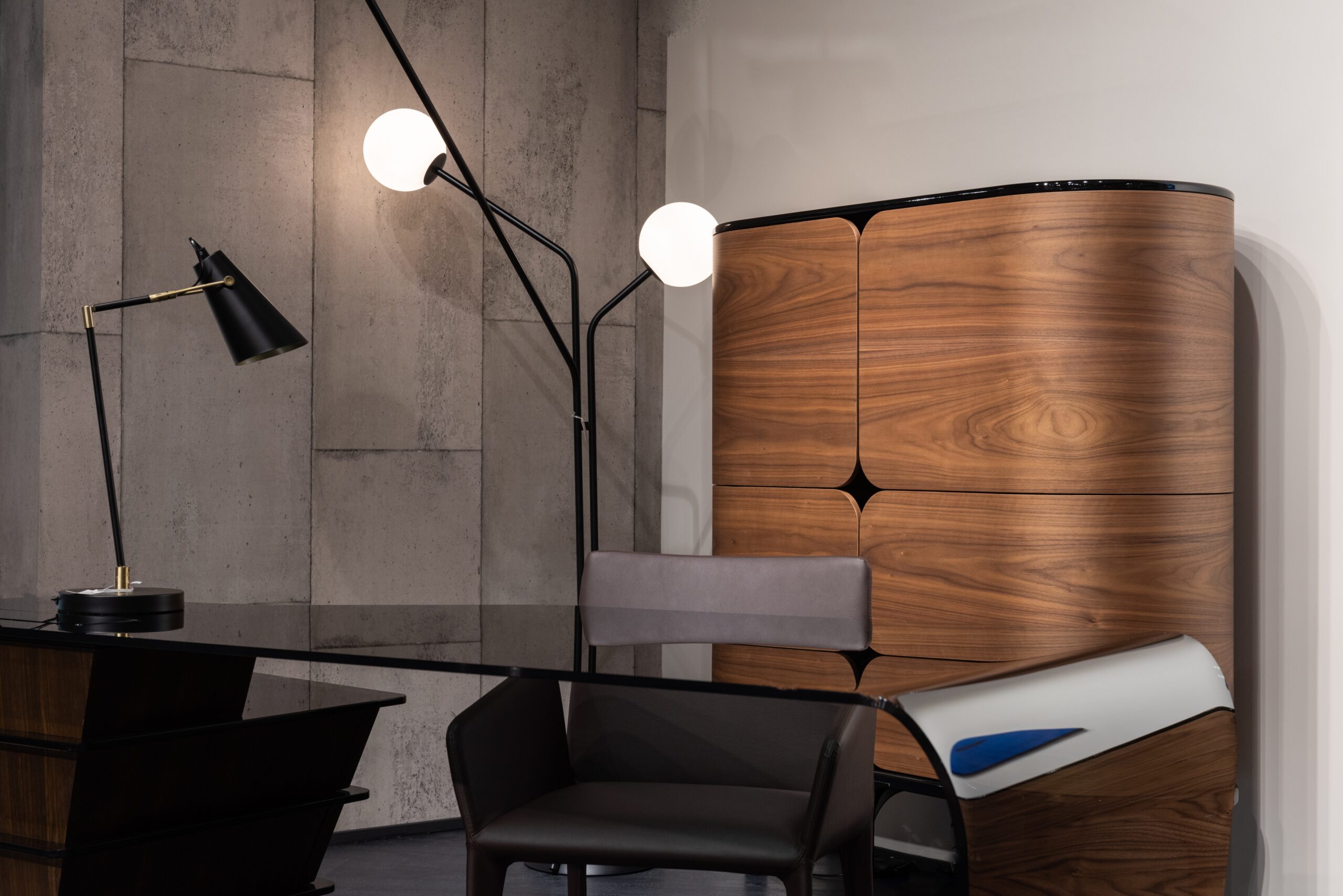 Photo by Max Vakhtbovych from Pexels

Prior office interior design often served as a less than a subtle hint of a company’s work ethic and hierarchy. Some firms and industries still cling to the notion of an employee’s floor space as indicative of their relative value to the company. But the idea of the pinnacle corner office is becoming old hat to new startups and idea-oriented companies that value a collaborative idea-sharing environment as crucial to the company’s well-being and growth.

For years, office interior design firms listened to their client’s wishes and churned out cubicle ‘farms’ that provided employees with a modicum of privacy. These clients were misguided in getting caught up in the “territory claiming” that was a part of office culture in the late twentieth century and the early part of the new millennium.

But savvy office interior designers were also reading reports and studies about office productivity and the new trends in working environments. They realized this “space equals value” mentality was unhealthy in the workplace as it only served to underline the pecking order in an office. It created divides among people who were supposed to be working as a team for the company’s benefit.

The cubicle structure also represented isolation for many employees, and this encouraged stagnation and a loss of productivity.

As business culture began to realize the value of cooperation in idea-sharing and problem-solving, the office interior design firms started to visualize offices that represented these new values. They did away with cubicles as far as the eye could see and replaced them with seating areas where people faced each other, teams could form easily, and more of a social atmosphere was encouraged.

These offices were also brighter and livelier, with more interaction that led to the continuous expansion of ideas. The office environment also became a lot more casual as the need for status clothing determining rank began to lose importance.

Today, an employee who grew up in a cubicle office environment would feel less workplace stress in the new office environment. The egalitarian attitude that many of the younger managers use in managing their staff has made for happier and more productive employees who aren’t constantly worrying about their positions in the hierarchy of the company.

Today’s office simply emphasizes the job at hand over all the extraneous details that used to affect workplace performance. And both business process specialists and educators, and office interior designers had a hand in the evolution to a healthier modern office and work environment. If you’re considering renovating your office, consider one of the modern open-plan office designs. It may improve the morale and productivity of your staff as well as contributing visually to your premises.