Be BOLD: Entrepreneur and Journalist Talks Her Journey from The Newsroom to The Boardroom 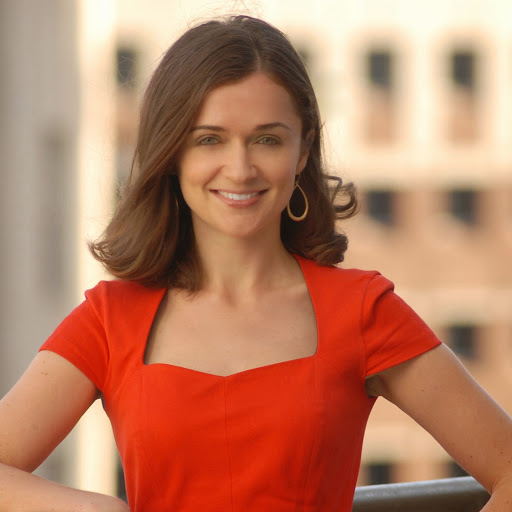 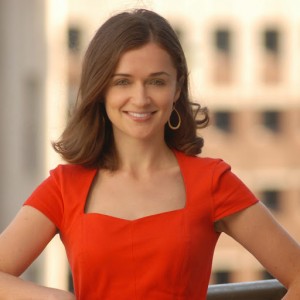 Carrie Sheffield, Founder of Bold, a Millennial-focused multimedia, viral news & cultural platform for a new generation of thinkers and creators joins Enterprise Radio. Carrie discusses her journey from the newsroom to the boardroom.

Carrie is the Founder of Bold, a Millennial-focused, news & cultural platform centered on ideals of personal responsibility and accessible capitalism.

She began her journalism career in Washington with Robert Novak, later covering Congress for The Hill Newspaper. A founding reporter at POLITICO, she wrote editorial for The Washington Times under the late Toney Blankley.

Passionate about foreign affairs, Carrie reported on the 25th anniversary of perestroika in Moscow, North-South Korean relations from Seoul, the Beijing Olympics in China, and Egyptian political reforms in Cairo. She covered geopolitical positioning and freedom of speech in Qatar and was a correspondent for The Jerusalem Post from the Israeli parliament.

Carrie earned a master’s in public policy from Harvard University, concentrating in business policy. She has a B.A. in communications at Brigham Young University and completed a Fulbright fellowship in Berlin.