Anis Maknojia, Hollywood newcomer and industry one to watch 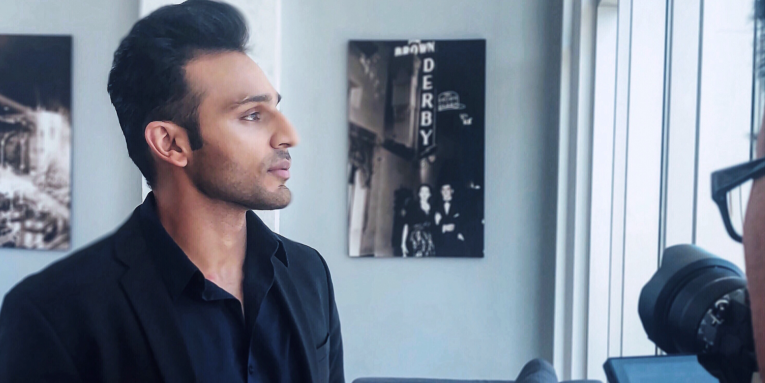 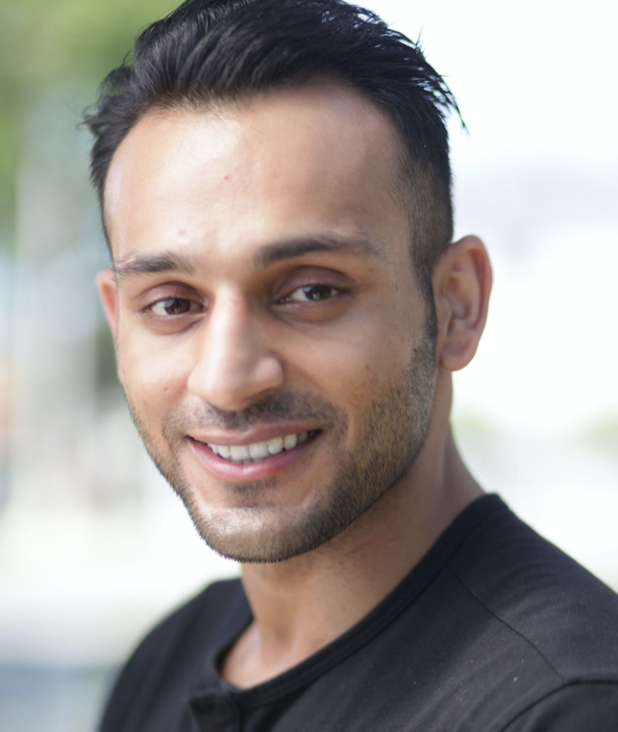 Anis Maknojia, Hollywood newcomer and industry one to watch, Model, Actor, Executive Producer and man standing at the helm of Land Ahoy Films joins Enterprise Radio. Anis has produced his first two shorts which will be hitting the film festival circuit this fall and into the spring of 2021.

Anis Maknojia’s road to success didn’t start with glamour and glitz. It started in Texas, built on a lifetime of hard work and overcoming personal hardship.

Anis (Ah-niece Mahk no gia) grew up in oil-centric Houston, the son of Indian immigrants. Throughout his childhood, his parents worked hard to provide for their family through their retail business. Anis soon worked with them, taking the time to become an alum at the University of Houston. Eventually, he took over the business, allowing his parents to retire.

A flood of misfortunes came rushing into his life, including a pair of failed business ventures, a broken heart and the sudden death of a close friend. Despite the support network of friends and family, Anis slid into a downward spiral, both physically and mentally. Then, something clicked. Specifically, the lens of a camera.

Anis has always been interested in photography. He began to take photographs, as a way to express his emotions, as a way to let the pain out. Framing an image became an escape from the hopelessness and depression. Like a bright flash lighting the shadows, the art form became the spark, igniting the path to his future.

He began with a cellphone camera and moved on to a more professional camera, reveling in the freedom digital photography allowed. His interests started to expand, and he began to look for images, scenes and moments which reminded him of himself – right there in the middle of everything but maybe perhaps not quite noticed for its full potential.

In 2017, he began posting images to Instagram. He also began to explore the idea of self-portraits. Within a year, financed by his success in the family business and buoyed by his rising status on Instagram, he moved to Los Angeles, where he found even more success. He continues to be a rising influence on the social media platform, with more than 85K Instagram followers and counting, instagram.com/anis_maknojia.

People also listened to this: Pursuing Peace One Heart At A Time