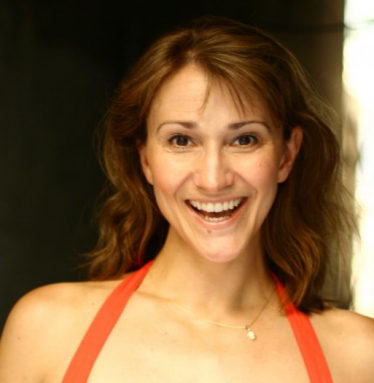 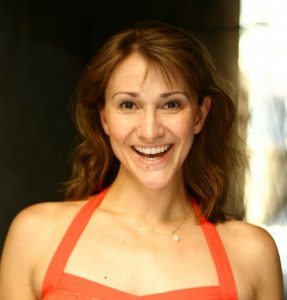 Angela C. Howell wears many hats on a regular basis—musician, actress, vocalist, composer, writer, conductor, teacher, director, and producer.  Angela has been very fortunate to meld her multiple skills into a profession in New York City.

Angela has sung all over the United States and most of Europe, performing as a vocalist with many varied groups.  Angela was a featured soloist for the celebrity benefit at Town Hall honoring those who died on 9/11 (9/11 Remembered).   Angela appeared at Lincoln Center in many ASCAP finalist readings including Beauty & the Beast (Bob Beverage & Paul Nahay), Bronx Primitive (Milton Schaefer), and Big Red Sun (Georgia Stitt & John Jiler), which she later also performed at the York Theatre.

As a Musical Director, Angela has worked everywhere from the Yale Summer Series (for gifted youth), the Royal Academy of Dramatic Arts (during their stay in NYC) and Westchester Broadway Dinner Theatre (on multiple productions) to North Carolina Theatre  and Circle in the Square Theatre School.  Recent directing favorites include Lucky Stiff (West End Theatre, NYC), Peter Pan (Riverdale Summerstage Series), all stage shows for Howell’nHopkins, and her concerts in the Plainfield Coffee-house Series.

Angela has released six albums as produced by The GoodStuff Company and appears on a wealth of other international recordings as a vocalist and musician.   Six originals off of Angela’s Daffodils album are featured in a full-length film titled “The Beginning of the End” (a finalist in the 2004 Independent Film Festival hosted at Madison Square Garden in NYC).   She is thrilled to announce her latest 2015 release, An Original Christmas, features two new songs she co-wrote with Bob McDonald.  Angela thoroughly enjoyed co-directing the video for their smash single SNAP ME A SELFIE, SANTA.  That song sparked what became Bobang Music.

Angela heads two productions companies (Better For It and Howell Productions), which have produced original plays, multiple genre writing competitions, and numerous developmental works.  She first became interested in writing and producing when she was afforded the opportunity to participate in the 1988 GLCA (Great Lakes Counsel on the Arts) program in New York City.

Coming from a small town in Ohio, it was quite an honor to be chosen to assist the esteemed Ira Weitzman at Playwrights Horizons.  While working as Ira’s resident assistant, she was then asked to also assist Andre Bishop, the Artistic Director (who presently heads Lincoln Center).  At Playwrights she saw firsthand how much effort was needed to assist up-and-coming talent, create a quality product, and just how rewarding that process could be.

In addition to her daily resident duties, Angela acted as a script reader, assistant musical director (to Henry Aronson on Superbia by Jonathan Larsen), assistant director (to Daniel Sullivan on The Heidi Chronicles by Wendy Wasserstein) and part-time assistant to the business manager.  She wore many hats back then, too!